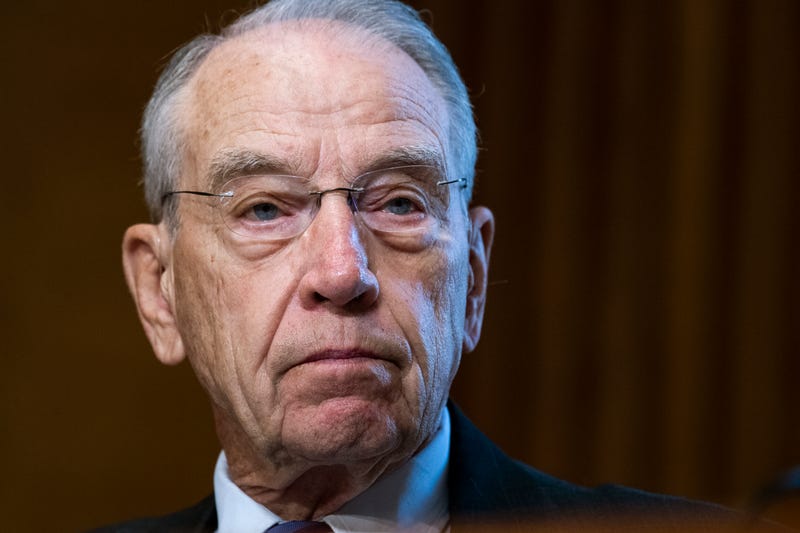 DES MOINES, Iowa (AP) — Iowa Sen. Chuck Grassley, the longest-serving Republican senator, said Friday that he will seek an eighth term in 2022, giving the party more confidence in holding the seat as they fight to overtake Democrats' one-vote margin.

The senator, who turned 88 this month and has held the seat for 40 years, said in an announcement posted on Twitter that there is “a lot more to do, for Iowa."

Although Iowa has leaned Republican over the past decade, Grassley's decision now allows GOP Senate strategists more time and money to concentrate on key seats being vacated by retiring Republican senators in Ohio, Pennsylvania and North Carolina.

Grassley waited much longer than usual to announce his plans. He typically announces his intentions to run for another term when declaring victory on election night. This year, he took his time to weigh the obvious factor of his advanced age, though he <a href="https://apnews.com/article/government-and-politics-iowa-election-2020-594617350a6a9b90357e02b6a4bc3dbc"