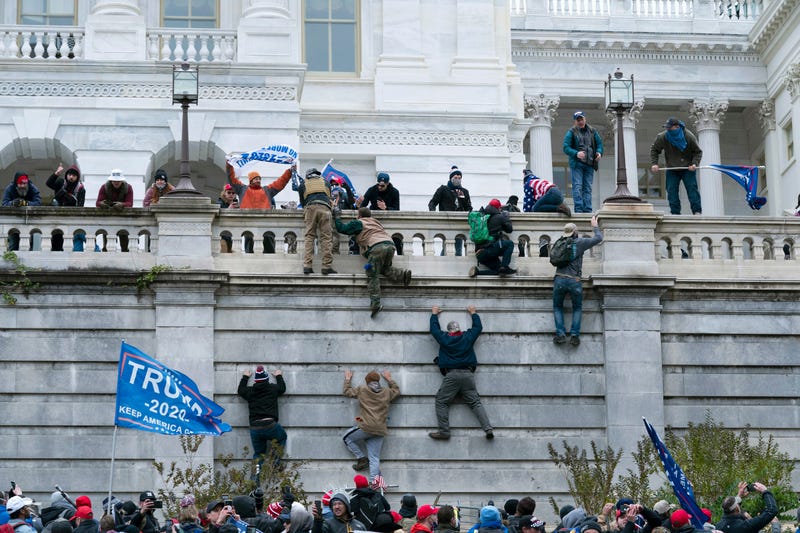 In a letter to the National Archives and Records Administration, Biden counsel Dana Remus repeated that the president has “determined that an assertion of executive privilege is not in the best interests of the United States, and therefore is not justified” for two tranches of documents sent to the White House for review last month.

The panel is investigating the violent Capitol siege by Trump's supporters that day and has sought documents connected to the former president, who has falsely said he won the presidential election and that morning urged his crowd of followers to “fight like hell."

Obtained Monday by The Associated Press, the letter from Remus reveals that the committee “deferred” its request for nearly 50 pages of documents as a result of an &#x