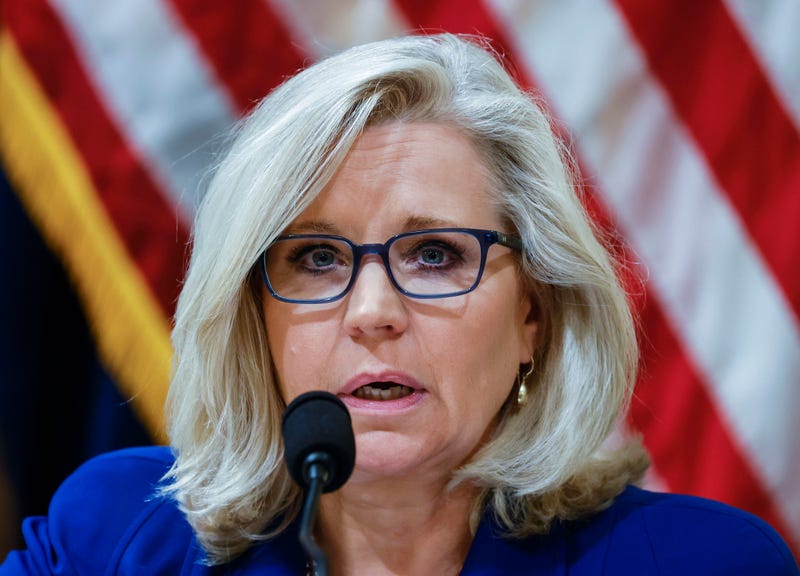 WASHINGTON (AP) — Rep. Liz Cheney says she was wrong to oppose gay marriage in the past, a stand that once split her family.

Cheney, R-Wyo., a fierce critic of fellow Republican Donald Trump, also tells CBS News' “60 Minutes” that she views her reelection campaign as the most important House race in the nation as forces aligned with the former president try to unseat her. She voted to impeach Trump over his role in the Jan. 6 riot at the U.S. Capitol.

In the interview aired Sunday night, Cheney said she had little affection for President Joe Biden, who she believes has embraced harmful polices for the economy and national security with the Afghanistan withdrawal. “But the alternative cannot be a man who doesn’t believe in the rule of law, and who violated his oath of office,” Cheney said.

The daughter of former Vice President Dick Cheney was an as