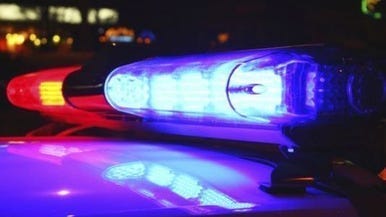 NEW YORK (1010 WINS) — A Mount Vernon woman is dead after a tree fell on top of her car Tuesday causing her to have a car accident, authorities said.

After the tree bounced off the roof of her car, Braga’s car slammed into a Ford F250 truck driven by 36-year-old Jonathan Bellemare, according to officials.

Braga was fatally injured during the crash and was pronounced dead at the scene.

Bellemare was not injured as a result of the collision. 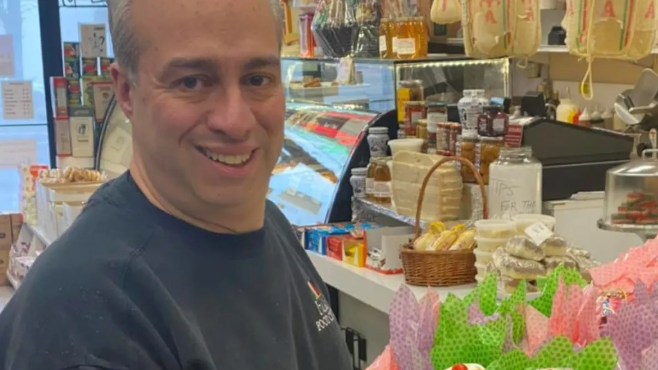 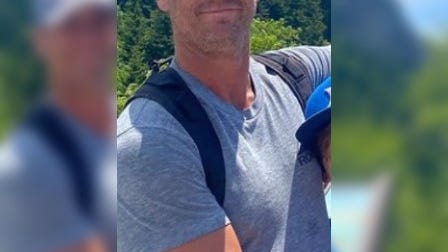