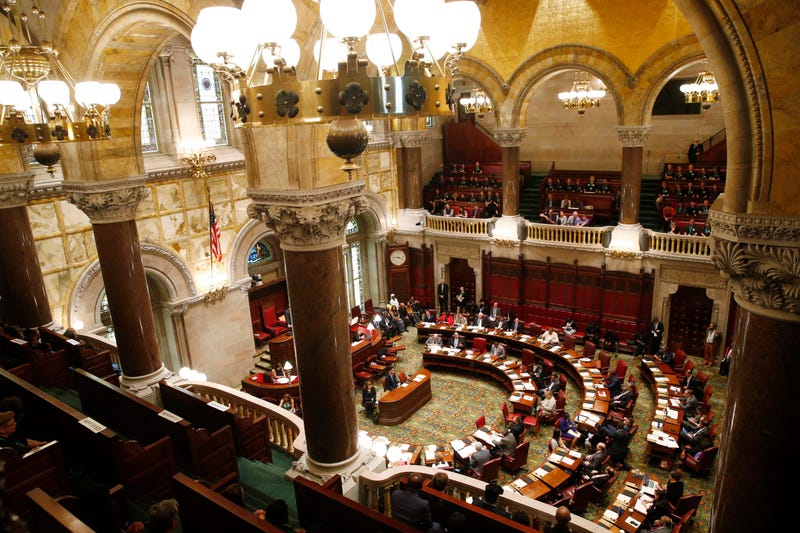 Both houses of the Legislature were expected to pass the resolution Friday afternoon to begin the process of passing the amendment, which would expand the state constitution’s Equal Protection Amendment by banning discrimination based on “pregnancy, pregnancy outcomes and reproductive healthcare and autonomy.”

“This is a massive step forward for our state while others move backwards, and an important stance against the Supreme Court’s attacks on our rights,” Senate Leader Andrea Stewart-Cousins, a Democrat, said in a statement.

The Senate passed the amendment Friday with a 49-14 vote, with votes expected in the Assembly Friday afternoon. Under the state’s amendment process, lawmakers would have to pass it again during next year’s session to send it to voters in a statewide referendum.

State law currently allows abortions up to the 24th week of pregnancy, but abortion rights supporters say they want a guarantee that a future legislature won’t be able to pass more abortion restrictions.

New York is taking a different approach from California, where voters will decide whether to amend their constitution to add the “fundamental right to choose to bear a child or to choose and to obtain an abortion.”

Backers say the intent would also be to create legal grounds for barring the government from trampling on transgender rights, among other things.

Efforts to add constitutional protections against sex discrimination have failed for years in New York and elsewhere amid opposition from conservatives.

Hochul, a Democrat running for her first full term as governor in November, has vowed in campaign ads to protect the right to abortion in the state constitution.

New York’s amendment would also make clear that its protections do not interfere with, limit or deny other people’s civil rights.

The leaders of an anti-abortion Catholic group have been urging lawmakers to oppose the amendment, partly over concerns that health care workers who, for religions reasons, don’t want to provide abortions or gender transition care.

Kristen Curran, director of government relations for the New York State Catholic Conference, said the state should focus on helping women and families rather than promoting abortion.

“Unfortunately, this bill solidifies the message that New York has been sending women for some time now: Abortion is positive, empowering, and the key to success,” Curran said in a statement. “This couldn’t be further from the truth.” 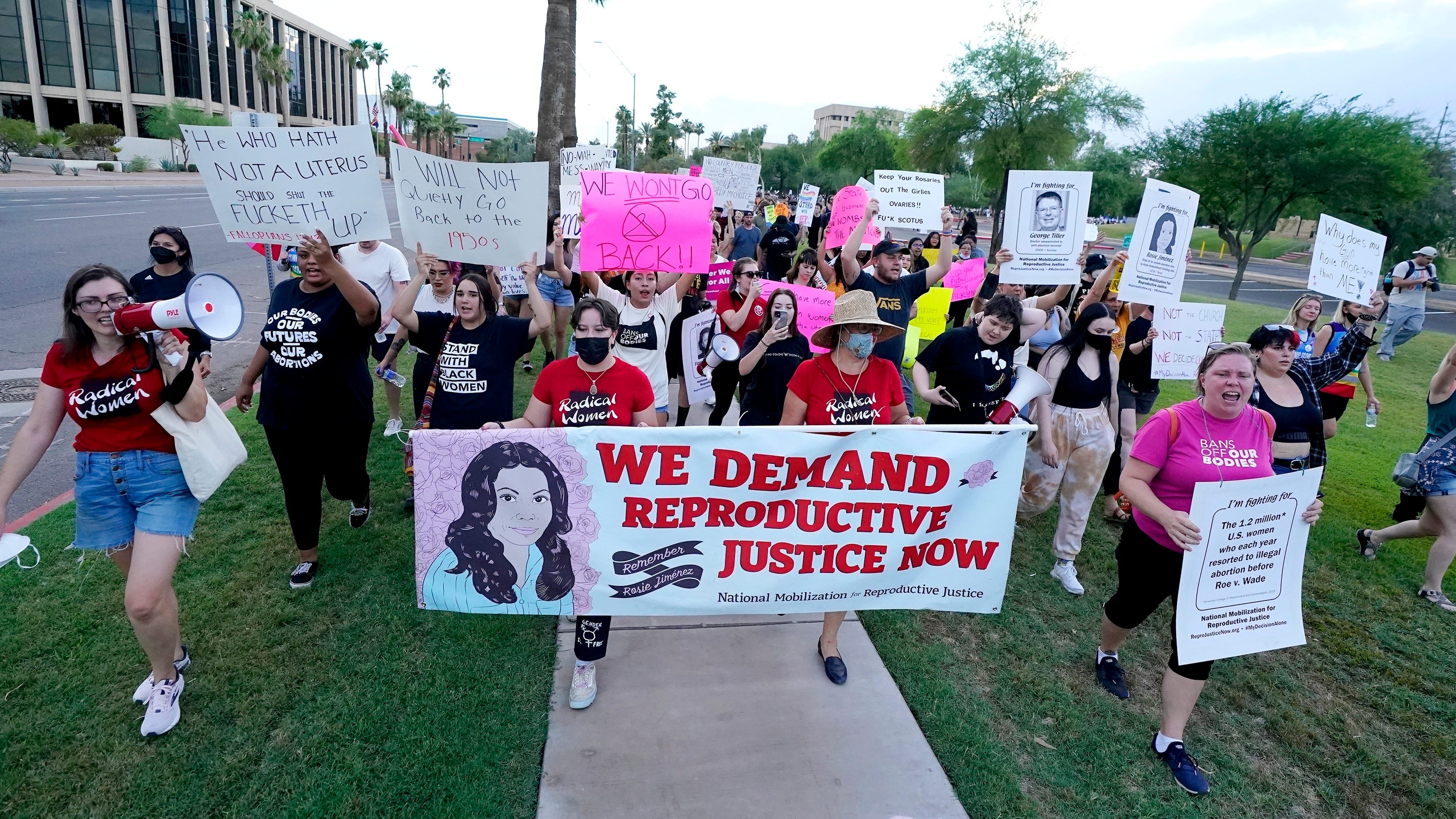