The TSA announced on Tuesday that almost double the amount of firearms were caught at airport security checkpoints in 2020 compared to the previous year, despite a significant decrease in travel due to the coronavirus pandemic.

Officers discovered a total of 3,257 firearms on passengers or in their carry-on bags at checkpoints, although total passengers screened in 2020 fell by 500 million versus 2019 due to the pandemic.

Of those firearms caught in 2020, about 83 percent were loaded.

“I commend our officers for their commitment to TSA’s security mission by identifying and stopping these weapons at the TSA checkpoints. Firearms are strictly prohibited onboard planes in the passenger cabin,” said Senior Official Performing the Duties of TSA Administrator Darby LaJoye. “Bringing a firearm to a TSA security checkpoint poses a serious risk to TSA officer and passenger safety, and doing so may result in significant fines or arrest.”

According to the agency, passengers with firearms at checkpoints were stopped at 234 airports nationwide.

The top ten airports where TSA officers detected guns at checkpoints in 2020 were: 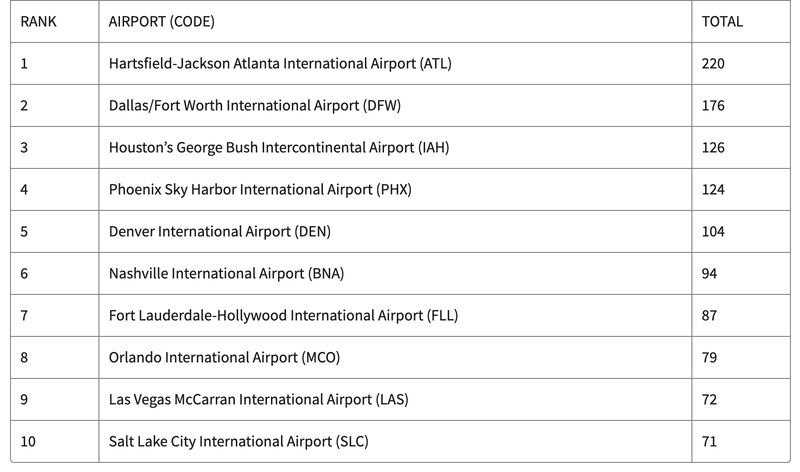 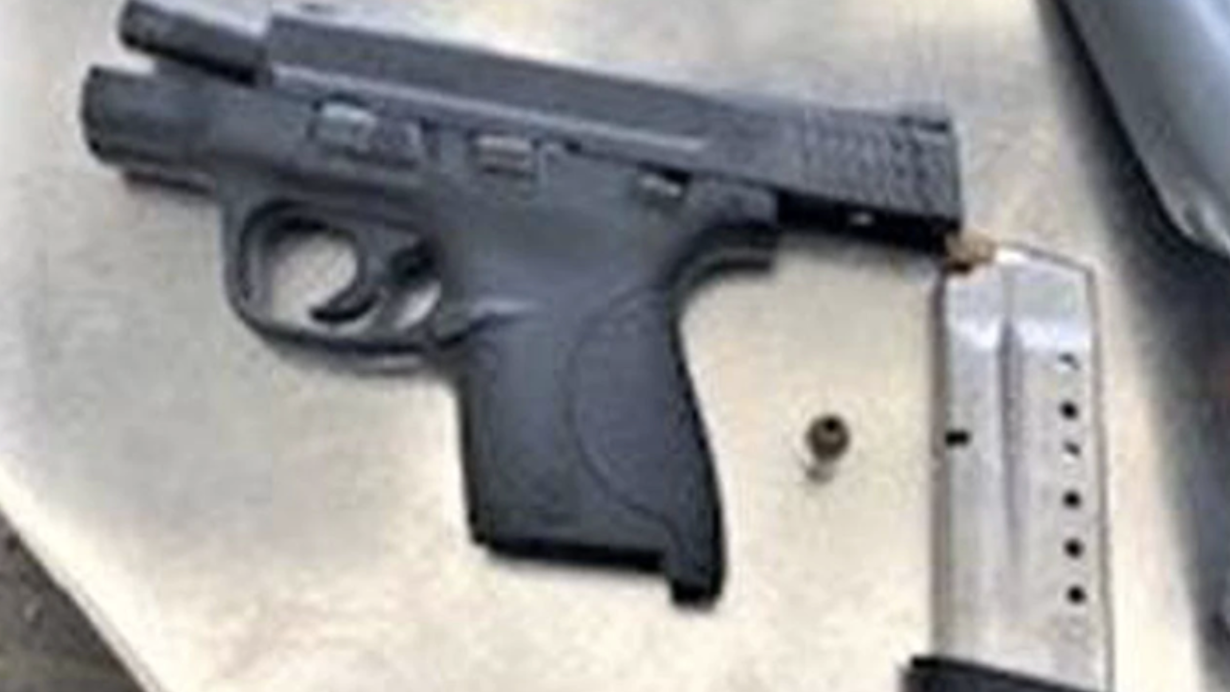 music
Read the just released FBI records related to Kurt Cobain’s death
music
Mike Epps on his U.S. Tour: 'It's time for us to get out and laugh'
sports
Bobby Valentine announces he is running for Mayor of Stamford, CT
music
Dropkick Murphys join the Boston Pops for a special Mother's Day tribute
sports
NCAA rule proposal aims to crack down on flopping
music
Dierks Bentley stirs up the perfect summer recipe with second 2021 tour