Frights and heights are returning to Orlando, Florida.

The annual Halloween extravaganza will celebrate its 30th year from September 3 through October 31.

The theme park announced its first haunted house will be inspired by the classic “Beetlejuice,” which was the first “ghost host” at the inaugural event in 1991, originally called “Fright Nights.”

"From the infamous haunted attic within the Maitland home, to the model graveyard and Dante's Inferno Room, guests will have the extraordinary chance to enter the movie surrounded by its most iconic characters," the park said in a press release. "With brash defiance, Beetlejuice is ready to turn on the juice and see what shakes loose – and his plans don't include returning to the land of the unliving."

The themes for the remaining nine haunted houses have not been announced. There will also be five twisted scare zones, two outrageous live shows “based on some of the biggest names in horror and pop culture," and thrilling rides. All details will be revealed in the coming months.

The fall event was canceled at both of Universal’s Orlando and Hollywood locations in 2020 due to the coronavirus pandemic.

Ticket holders who didn’t get a refund in 2020 will be able to use their tickets for the 2021 season.

The safety precautions adopted by Universal Orlando upon reopening will also apply to the special event. Face masks and temperature checks will be required upon entry. Social distancing throughout the park is encouraged. Guests will also required to use hand sanitizer prior to boarding rides. 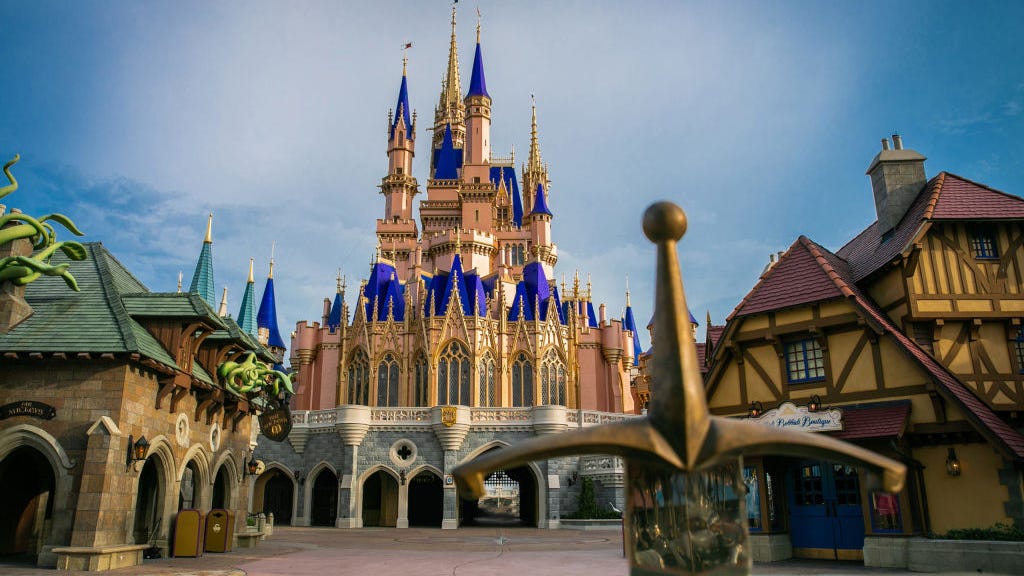 On Friday, it was also announced that Disneyland and Universal Studios in California would finally be able to reopen as of April 1st.

"They will be allowed to open and begin operations again at a low level of capacity no more than 15 percent in the red tier and with additional protections like no indoor dining in the parks and limits on indoor rides, and only accepting visitors from inside California," California State Health Secretary Dr. Mark Ghaly said.

While Orlando parks were allowed to reopen several months ago with safety guidelines in place, California parks have been closed since the onset of the pandemic last March.