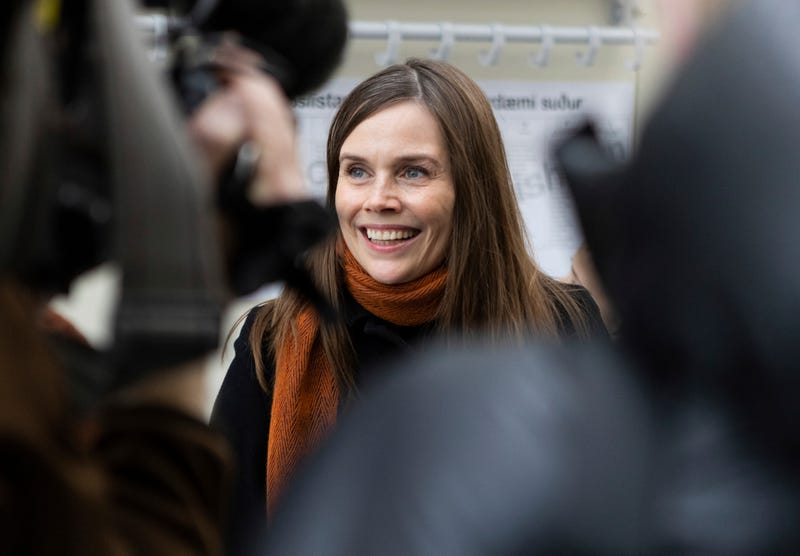 Iceland’s voting system is divided into six regions and the recount in western Iceland was held after questions about the number of ballots cast. The mistakes have not been entirely explained but are thought to be due to human error.