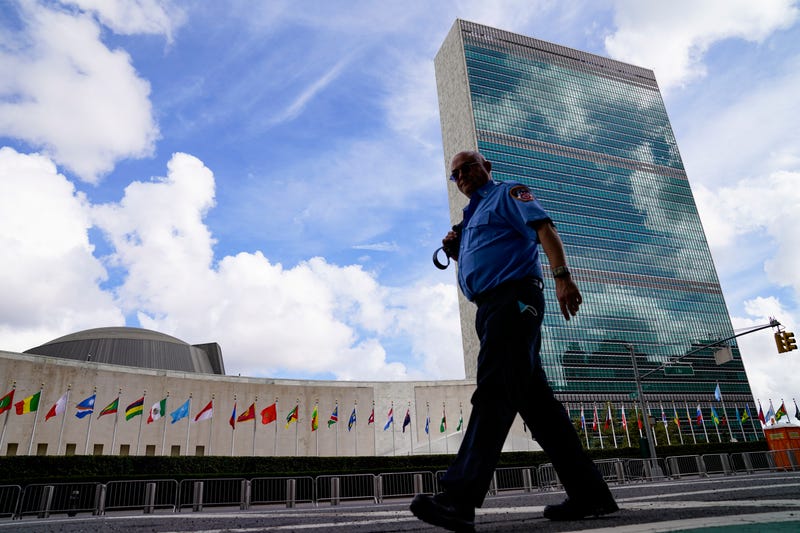 UNITED NATIONS (AP) — Who should represent Afghanistan at the United Nations this month? It's a complex question with plenty of political implications.

The Taliban, the country's new rulers for a matter of weeks, are challenging the credentials of their country's former U.N. ambassador and want to speak at the General Assembly’s high-level meeting of world leaders this week, the international body says.

The question now facing U.N. officials comes just over a month after the Taliban, ejected from Afghanistan by the United States a