It probably wasn't a coincidence that ahead of Sunday's NFL Divisional Round playoffs, a report emerged calling into question Sean Payton's future with the New Orleans Saints.

Sunday morning, NFL Media's Ian Rapoport reported that the future Hall of Fame head coach "has not committed to returning to coach for another season in New Orleans." According to Rapoport, Payton has three years left on his current contract, so in theory, he would have to altogether walk away from coaching (at least for a season) to get out of his current deal. The 58-year-old wouldn't simply be able to hear offers from all interested teams, because he's under contract with the Saints.

And that, per Rapoport, sets up a scenario where Payton is likely to either coach the Saints in 2022, or not coach at all.

However, a third scenario could exist, and it's not one that hasn't been rumored as a possibility before -- a team perhaps better set up to contend right now could approach the Saints about trading for Payton. Payton, of course, would have to be on board with this strategy. But if he was, certainly you would think there would be interest from teams who have head coaching vacancies, and perhaps even some that currently have someone else employed as their head coach. After all, Payton is one of the best offensive minds in modern NFL history, someone with a 152-89 career regular season record, and a Super Bowl title to his name.

The Saints went 9-8 in their first season post Drew Brees, which is a testament to just how good of a coach that Payton is. Rapoport says that the 2021 season was "trying an extremely taxing for Payton," who dealt with a slew of injuries to key players. Jameis Winston -- the team's Week 1 starting quarterback -- suffered a season-ending torn ACL in late October. Two-time All-Pro wide receiver Michael Thomas didn't play in a single game in 2021.

But it's not as simple for Payton as one lean year, which was probably to be expected in the first year after Brees retired. Frankly, if 9-8 is your lean year, you are in pretty good shape.

The problem is that there isn't light at the end of the tunnel for the Saints in terms of returning to be a Super Bowl contender again. There's not really a long-term answer at quarterback -- Winston is set to become a free agent and Taysom Hill, while a valuable offensive weapon, hasn't shown that he can be a top-tier quarterback. It's fair to wonder if Thomas -- just two years removed from setting a new NFL record with 149 receptions -- has played his final game with the Saints. Cameron Jordan and Malcolm Jenkins, two defensive stalwarts, are 32 and 34 years old, respectively. And to make matters worse, Over The Cap currently projects that the Saints will be more than $70 million over the salary cap in 2022.

If there's any price that the Saints would be willing to trade Payton for, we don't know exactly what it is. One would presume, though, that at least one first-round pick would head back to New Orleans in return for Payton, who became the team's head coach in 2006. A few lucrative picks for Payton -- especially if the alternative is him walking away from coaching anyway -- might make sense for the Saints. 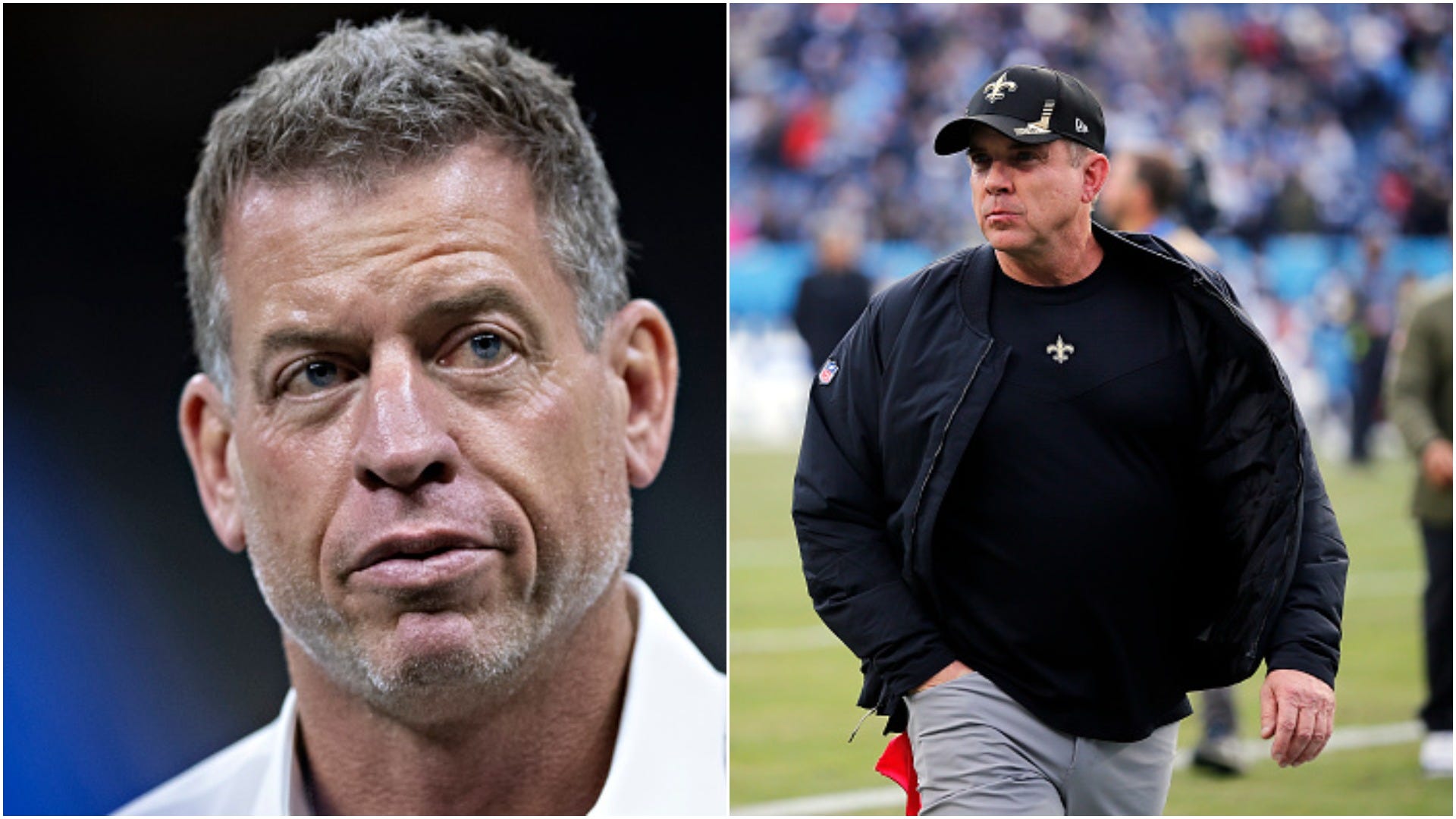 What teams would be willing to trade for Payton? Eight teams -- the Las Vegas Raiders, Minnesota Vikings, Miami Dolphins, Jacksonville Jaguars, Denver Broncos, Chicago Bears, New York Giants and Houston Texans -- currently have head coaching vacancies. The Raiders have an established quarterback in Derek Carr and reached the playoffs in 2021, so they seem like an appealing job. If Payton is high on Justin Fields, the Bears opening could be of interest. Heck, if he could convince the Jaguars to part ways with general manager Trent Baalke, a chance to work with Trevor Lawrence in Jacksonville might make sense for Payton.

There's other playoff-caliber teams that theoretically might be willing to move on from their current coaches if they could upgrade with Payton.

Kyler Murray is one of the most gifted quarterbacks in the league, but the Arizona Cardinals were embarrassed by the Los Angeles Rams in the opening round of the playoffs, reigniting questions about whether Kliff Kingsbury is the right coach to lead a roster seemingly constructed to win right now.

Payton was the assistant head coach and quarterbacks coach of the Dallas Cowboys from 2003-2005, and it's hard to understate how much of an upgrade getting to coach an offense with Dak Prescott, CeeDee Lamb and Amari Cooper would be over what he had in New Orleans this past season. Mike McCarthy is under contract with the Cowboys, but has reached the Super Bowl just once in 15 seasons as an NFL coach, despite getting to work with Prescott, Aaron Rodgers and Brett Favre. (Payton has also only reached the Super Bowl once.) An ugly playoff exit and the looming possibility of key assistants from McCarthy's staff getting poached by other teams could make Jerry Jones and the Cowboys inclined to make a run at Payton, if they get the sense that he could be had.

This is hardly the first time that there's been talk about Payton moving on from the Saints, and he's always ended up back in New Orleans. It's also possible that if he does walk away from the Saints, Payton really would like to take some time off. After all, he's coached in some capacity in the NFL every year since 1997, and hasn't had a fall where he hasn't working as a football coach for someone since 1987, when he was still a player. FOX Sports reportedly has interest in Payton as a commentator, which would allow him to remain in the game and in the public eye without having to work 100+ hours each week.

But if there was ever an offseason where it made sense for all parties involved in New Orleans to consider the idea of Payton being traded to a new team, this would seemingly be it. 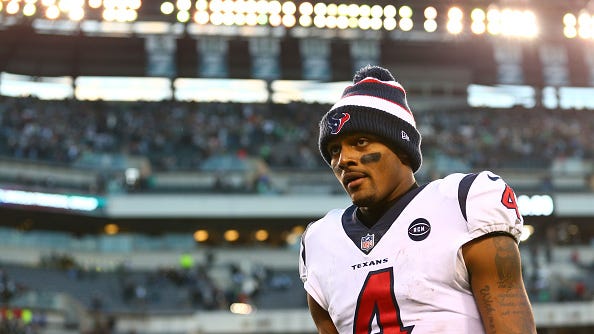 Would Deshaun Watson waive his no-trade clause for the Eagles?