Draymond isn’t going to wait until retirement to become a broadcaster.

In a first-of-its-kind deal for a current player, Draymond Green has signed a multiyear contract to serve as a contributor for TNT’s “Inside the NBA” along with other media properties owned by Turner Sports and Bleacher Report. The outspoken Warriors forward will make his “Inside the NBA” debut following Thursday night’s Warriors-Timberwolves game, which tips off at 7 p.m. PT. You can hear the action on 95.7 The Game:

“I’ve had an amazing experience working with Turner Sports in recent years and I’m a big believer in the way they entertain and genuinely connect with fans on all levels,” Green said in a statement. “Today’s announcement helps to formalize our relationship and I couldn’t be prouder to officially be a part of the TNT family.”

The 3x NBA champ will contribute to Inside the NBA as an active player in a first-of-its-kind deal 👏🏿 pic.twitter.com/wXdIkq1ao2

When it comes to his playing career, Green is currently dealing with a calf injury that is related to a disc issue in his back and the team is expected to update his status Sunday. Green hasn’t appeared in a game since making a ceremonial start with Klay Thompson Jan. 9.

Green has appeared on “Inside the NBA” before, providing commentary once the Warriors were knocked out of the playoffs. But now he’ll get to offer his insights on dudes he could be facing a few days later.

“My only words of wisdom, are when he’s analyzing the Warriors, not to bash his coach,” Kerr joked with reporters Thursday. “He can only wear one hat when he walks about the Warriors. He can’t wear two. It’s going to be a great opportunity for him. I worked at Turner for eight years. Wonderful people there. Great company, great vibe. Draymond has already proven how good he can be on TV. This will help him lay the foundation for his post-basketball playing career.”

As part of the agreement, Green will continue to make regular appearances on “Inside the NBA” virtually and in-person. According to the press release, Green’s agreement is exclusive, so that probably means the end of his Draymond Green Show podcast via the iHeart Radio Network.

“I’m very confident that he’ll be able to divide his duties up well and not lose anything on the court,” Kerr said. 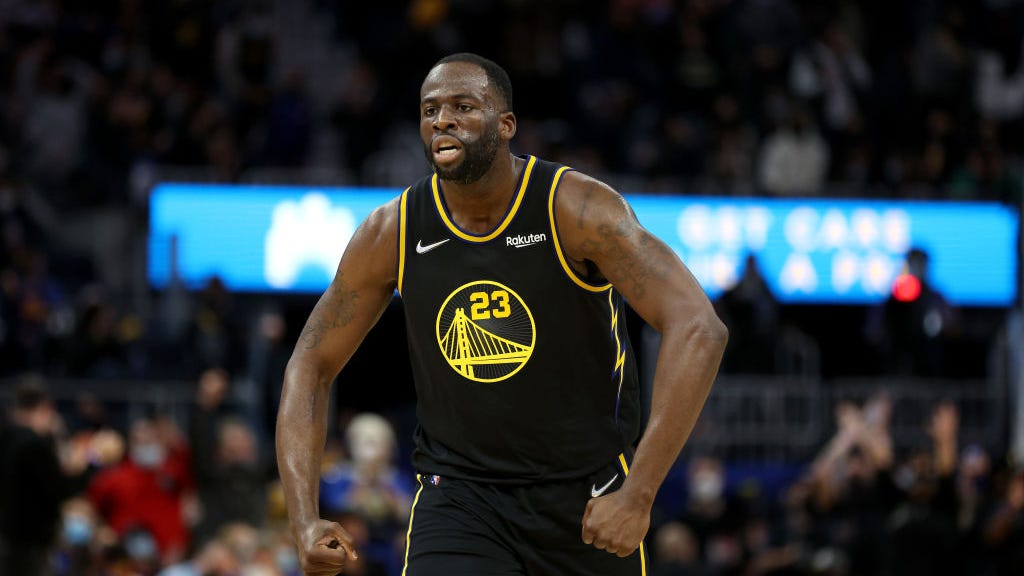