James O’Brien, better known as Jomboy, broke the internet – and the Houston Astros’ cheating scandal – wide open with a short video that now has over seven million views on YouTube.

He’s since launched Jomboy Media and has covered countless plays, arguments, ejections, and whatever else may be happening in the sports world.

Jomboy joined Ron Darling and Jimmy Rollins on Audacy’s “Unwritten: Behind Baseball’s Secret Rules” podcast to explain how he unraveled the Astros’ cheating scandal and some of the backlash he faced.

“All the credit goes to Rosenthal and Drellich and ‘The Athletic’ and then for getting guys like (Mike) Fiers and (Danny) Farquhar on the record talking about it. Because they really risked a lot putting that story out,” Jomboy said (15:57 in player above). “Coming from an audio/video background I said wait, this is a reliever who’s talking about an appearance in Houston. How many times does a reliever pitch in an away ballpark? Especially when they’re not in the same division. That’s probably easy to find.

“So if you go to Farquhar’s game log from that season and you find it, then you just listen. I was like ‘Wonder if I can hear this banging he’s talking about’ and it was so clear and obvious because he said he steps off the mound because he heard it.”

“I kind of did that naturally,” Jomboy said, explaining that he would go back and find the footage when podcasts talked about specific plays. “So I just always did that and then I started sharing that, what I would find, and walking it through quickly so other people can kinda see the same thing I saw or tell that story.”

The story and reports may have already been out there, but Jomboy made it easy consumable for every media platform.

“But it went crazy because ‘The Athletic’ is the written word behind a paywall and our day and age I made a two-minute video on every social media channel,” he continued. “That blew up. That one went bigger than the internet. It went bigger than baseball. It went bigger than sports. It’s an appealing story for anyone. Your grandma, your aunt that doesn’t care about sports, they’re going to tune in for a cheating scandal.”

While that video got Jomboy millions of views and recognition from many outlets, he also received some backlash. It wasn’t just another fun video like he enjoyed making. It was bigger than that.

“I made it and I said to Jake, my partner here, I said ‘that felt more like journalism than an entertaining video,’ which doesn’t feel natural really,” he said.  “I like diving into things but I always like sharing it in a voice that’s like this is just me. And I think we’ve outgrown that a little bit too much and I think during the course of that video I outgrew it before I realized it that I couldn’t start just looking at things and being interested in them and sharing that interest because it all of a sudden fell with some weight because they thought I was the guy that broke the first one even thought I just made a video about the article.

“One aspect that’s bizarre ‘cause then I heard ‘The Michael Kay Show’, Joel Sherman reported that there was rumors of the buzzers and ‘The Michael Kay Show’ was doing a whole day on the buzzers. So I’m like this is interesting. So I started doing it, now I get associated as I made up those rumors or I was the first one when I was reacting to ESPN Radio and Joel Sherman at the Post – if that’s where he is – articles because it was just out there.”

Jomboy followed that up by looking into it, as he normally would, but said that he fully believes Altuve’s tattoo story. Nevertheless, it’s an interesting story given Altuve’s sudden change of wardrobe.

“That’s still interesting but I got in trouble because all of a sudden people saw me as not just a fan having fun reacting to bizarre red strings on a wall,” he said.

That’s not what Jomboy wants to be seen as or feel like.

“I don’t ever want to feel like a reporter. I think it’s a part of my bio now like I’m not trying to report or get people in trouble,” he said. “‘The Athletic’ kinda had the smoking gun, I just found the video. There was a lot of fun to that whole saga but I got myself in trouble getting ahead of it.” 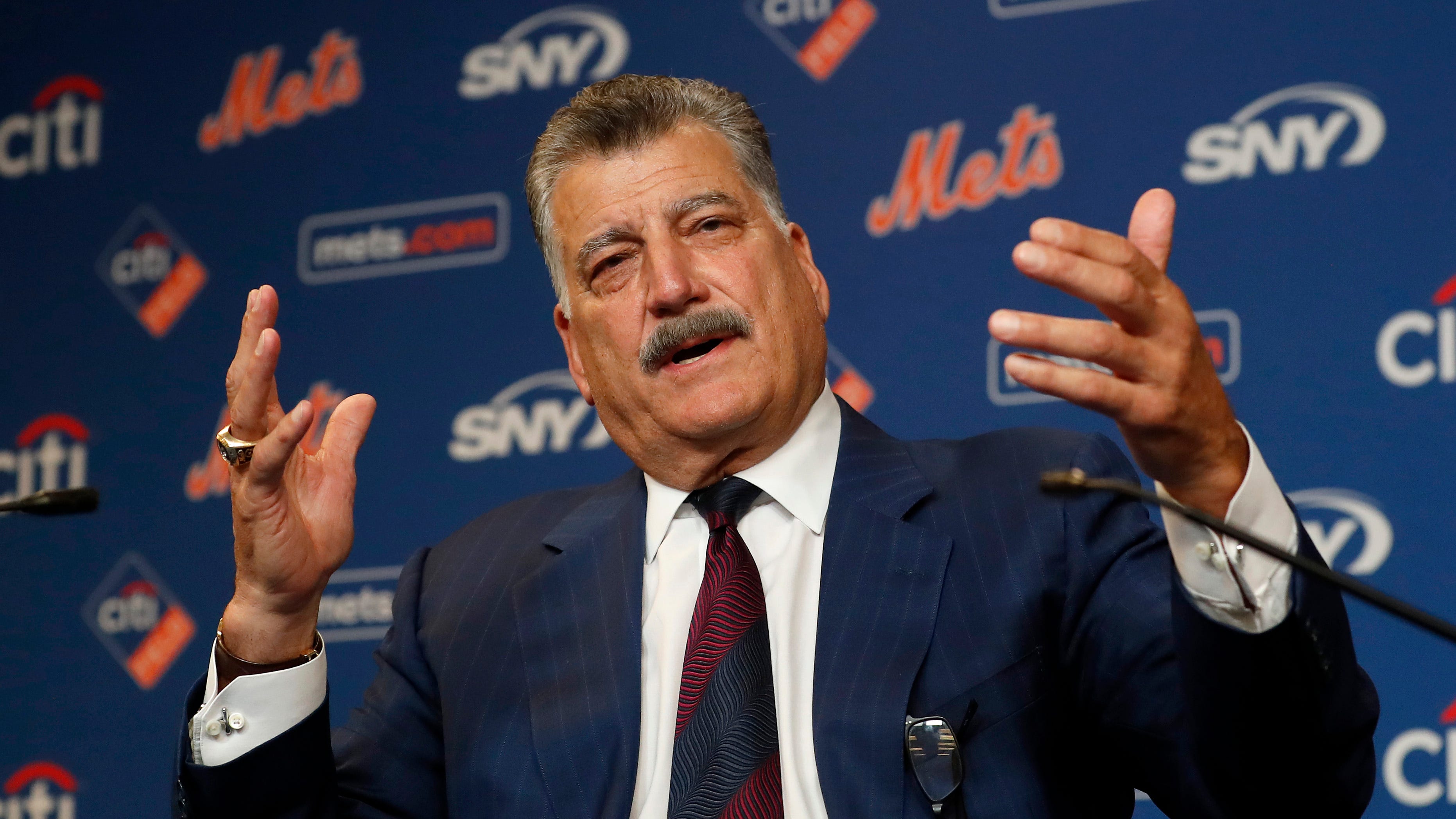