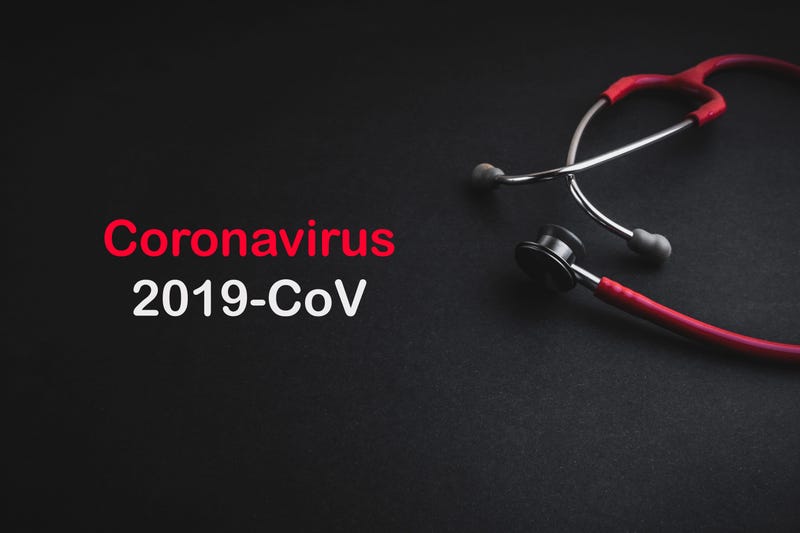 Dr. Michael Osterholm, the Director of the Center for Infectious Disease Research and Policy at the University of Minnesota, told Dave Lee this morning that we could be dealing with the effects of COVID-19 for many months.

"This is truly a marathon, not a sprint. We're in a situation where we could see this last for a number of months, with these rolling epidemics hitting different cities at different times."

Dr. Osterholm says that while cities like New York City, Seattle, New Orleans and Chicago are the hardest hit by the coronavirus at this time, we can expect most American cities, including rural areas to be affected by the virus. He noted that there was a death in a small Iowa farm town health care facility due to the virus.

"When you see a hospital that has five refrigerated semis outside of it just for the bodies, you do get an understanding of the implications of this and what's happening. It's what we predicted. Now we just have to get through this. We need a plan, we need a way to understand how we don't shut down the world. We can't shut down the economy. Not because of dollars and sense, but the very basic survival of our society. We need a plan and that's what we're severely lacking."

Osterholm says he hasn't seen panic but has seen a population that is frightened. He says that America needs a straight-talking leader to take us through this. He believes people will listen if a leader leads. He thinks those in the health care field are trying to take the lead. He says there needs to be more direction on how to deal with the virus.

"It's not just dying from this virus, it's figuring out how to live with it."

Another element that Dr. Osterholm says is interesting is the enactment of the Defense Production Act and if that will help in adding more medical resources.

"This has been a huge element of political theater. Not real at all, about the government is going to take over these companies and have them make this equipment. That's just crazy."

Dr. Osterholm says that expecting companies like General Motors to be able to drop everything and produce intricate medical equipment just isn't feasible. He says that America needs to plan on being severely limited in medical supplies and that we just need to learn how to use the resources at hand.

Hear Dr. Osterholm live on The Morning News with Dave Lee every 7:20 am every Monday and Wednesday.