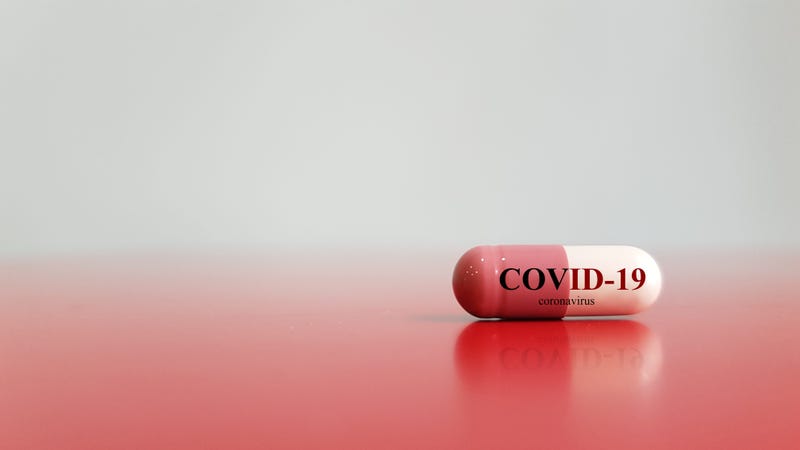 It's more than toilet paper, flour and now meat.  The U.S. is dealing with some challenges to supply chains and those are also hurting the supply of pharmaceuticals.

"This is something that has been front and center for our group for over a year and half," said Osterholm, the University of Minnesota's Director of the Center for Infectious Disease Research and Policy. "We were awarded support from the Walton Family Foundation over 18 months ago to actually work on this issue before this pandemic ever occurred. Because of really very serious shortages in drugs that we needed.  We were particularly concerned about antibiotics."

Most pharmaceutical drugs used in the United States are produced in Asia, and Osterholm says the most important of those drugs to the medical community were in short supply long before the coronavirus pandemic.

"It turns out that we brought together a group of world experts in the area of medicine, treatment and so forth and actually identified a list of 156 we call acute critical drugs", said Osterholm. "These drugs you need to have right now or within hours or people die, and identified them as necessary. We found that of 156, all were generic, and all of them were potentially in short supply. 63 at the time were in short supply even then, and most of all are made outside the United States, with India and China being the primary location."

RELATED: What will happen if a coronavirus vaccine never exists?

With a global pandemic now creating even more need, Osterholm says this is an ongoing challenge for care providers.

"This is a very acute problem that we see every day. And the pandemic has only exacerbated it.  Not only in the sense of making it more difficult to get product from Asia, but also because of the increased need for some of these drugs with the major increase in hospitalizations associated with covid-19. So this is a really serious challenge, something people wouldn't think about."

One drug in short supply is a paralytic, which Osterhom says is just as important as having a ventilator.

"Just the idea that we need to paralyze people, basically, to put them on a mechanical ventilator.  They would thrash and pull out the tubes. And we have run desperately short of paralytic drugs here in the United States for putting people on a ventilator. We could run out of these drugs before we're out of ventilators as we see this pandemic unfold. So it is a great challenge."

Osterholm says they are working closely with the FDA here in the United States, but is leaning on another country to learn how to track these drugs.

"They (FDA) really have very little system for tracking this. But the country that does is New Zealand, and we've been working very closely with New Zealand’s government program there, called Med Safe, and trying to track these drugs and make sure that we can assure that they're getting moved in the right place at the right time. But yeah, it's a huge issue, and it's one that I don't think most people have any idea how tight these supply chains are."