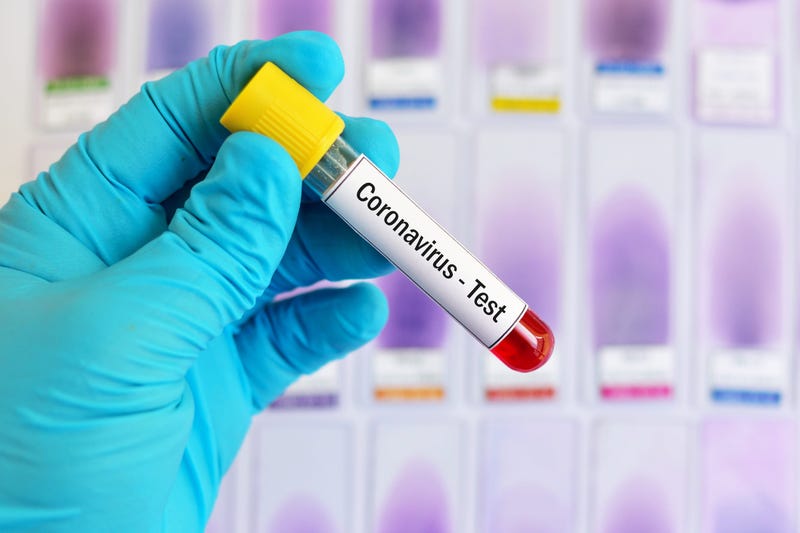 Dr. Michael Osterholm spoke with Dave Lee this morning on WCCO-Radio about COVID-19 and what is being seen in the Twin Cities. He also mentioned how the understanding of the virus is changing.

“If you look at most of the country right now almost 35 states are seeing cases increase substantially,” Dr. Osterholm said. “Then if you look at another ten they are kind of right on the bubble.”

Minnesota is one of the bubble states and trends are going upwards over the last ten days according to Osterholm. He is worried that if something is not done Minnesota could start to see a resurgence in the virus that kept the state shut down for over two months.

“I worry that we’re starting to see cases come back up again,” Dr. Osterholm said. “I think people have forgotten about this virus and think that we’re over with it when we’re not.”

Dr. Osterholm believes that the virus is changing but he says that it does not support how lethal it is or whether it transmits easier. He mentions that at this moment there is no way to confirm or deny how the virus is changing, to him we need to act like we are dealing with the same virus.

As for new data on how the disease is transmitted, Osterholm spoke about a letter that supports the fact that the smaller particles play a big key in how the virus transmits.

“Just breathing in a room is enough to actually put the infectious virus in the air,” Dr. Osterholm said, “if I breathe in that air I can also get infected.”

The letter has the backing of 139 leading experts in airborne transmissions and will be sent to the World Health Organization. Osterholm is expected to be on with Dave Lee again on Thursday,