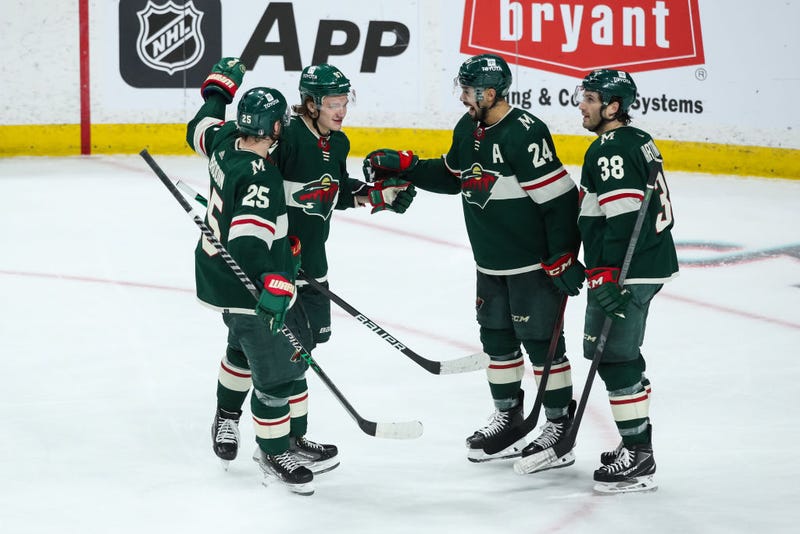 Kirill Kaprizov #97 of the Minnesota Wild celebrates scoring an empty net goal against the St. Louis Blues for a hat trick with teammates in the third period in Game Two of the First Round of the 2022 Stanley Cup Playoffs at Xcel Energy Center on May 4, 2022 in St Paul, Minnesota. Photo credit David Berding/Getty Images
By Joe Hiti, Audacy

After a brutal end to the 2021-2022 season, the Minnesota Wild are ready to turn the page and begin another journey that will hopefully result in a Stanley Cup Championship.

Today marks the first day of the Minnesota Wild's training camp, and Guerin shared that he is "fired up" to get started.

One move the Wild made in the postseason was a trade that included last year's star forward Kevin Fiala to the Los Angeles Kings. While many are calling for the Wild to replace Fiala with another star, Guerin shared that isn't the plan.

"We're going to wait, and we'll see what comes to the forefront," Guerin said. "Maybe we'll do something, maybe we won't, but we feel we're going to be able to replace Kevin internally as well."

Guerin said that "last year was last year," and they are no longer worried about players that aren't a part of the team anymore but instead those who are.

While Jon Merill and Jordan Greenway are expected to not be available for the start of the season, Guerin shared that it's an opportunity for younger guys to show their worth.

"Don't wait for me to give you an opportunity cause I won't," Guerin said. "You have to create your opportunity."

Wild fans are familiar with names such as Marco Rossi and Calen Addison, hoping they will get the chance to shine once they make the team's roster, and Guerin shared he too wants to see his players succeed.

"They've put in the work in Iowa. They've done everything we've asked them to. Now it's just a matter of doing it here and doing it now," he said. "We'd love to see them create a great opportunity for themselves."

One downfall the team had last season was a power play that was among the worst in the league. Guerin shared that coaches have implemented new things to help figure it out this year, but players "have to execute and deliver." 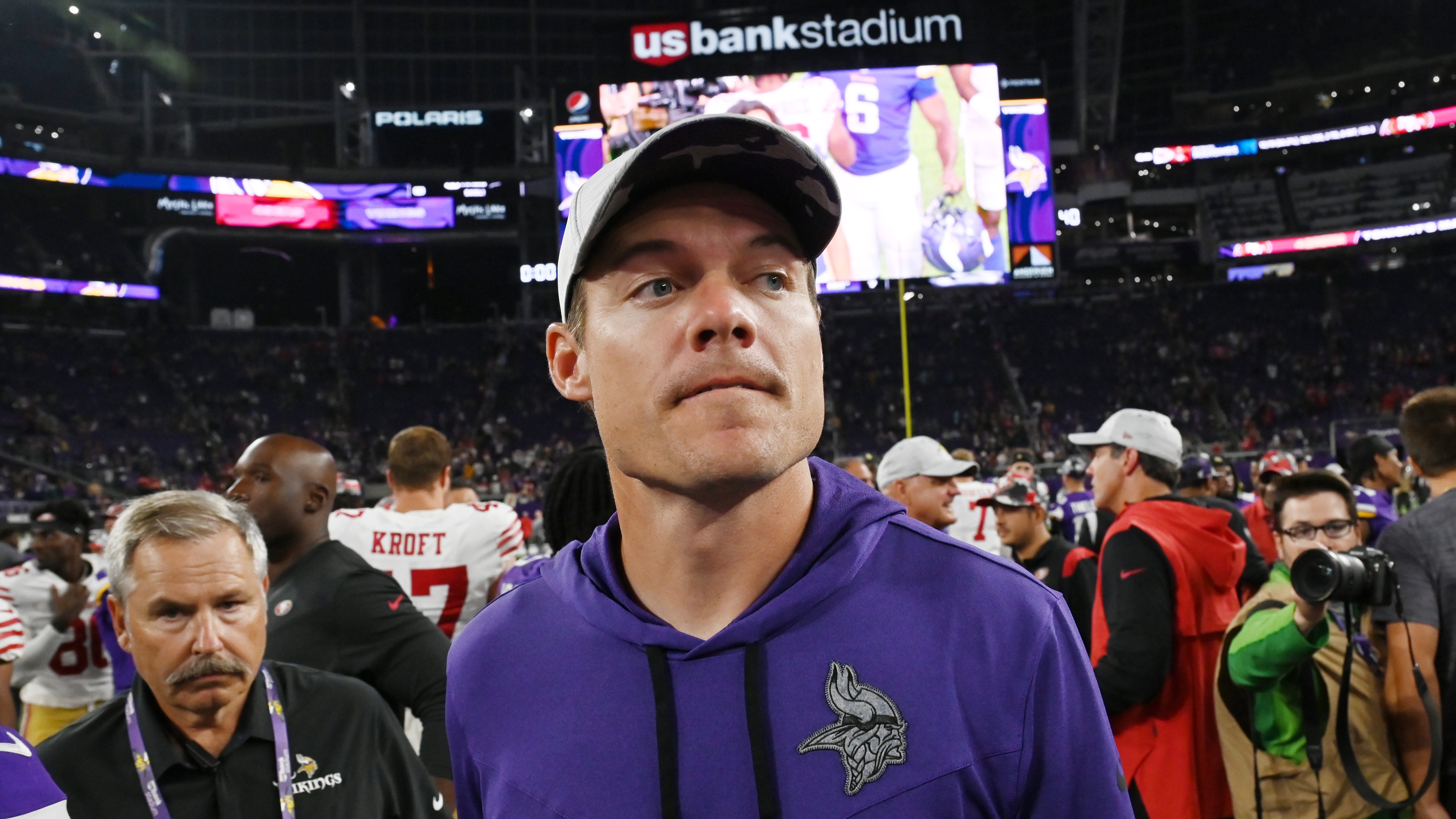 Can the Vikings live up to expectations? 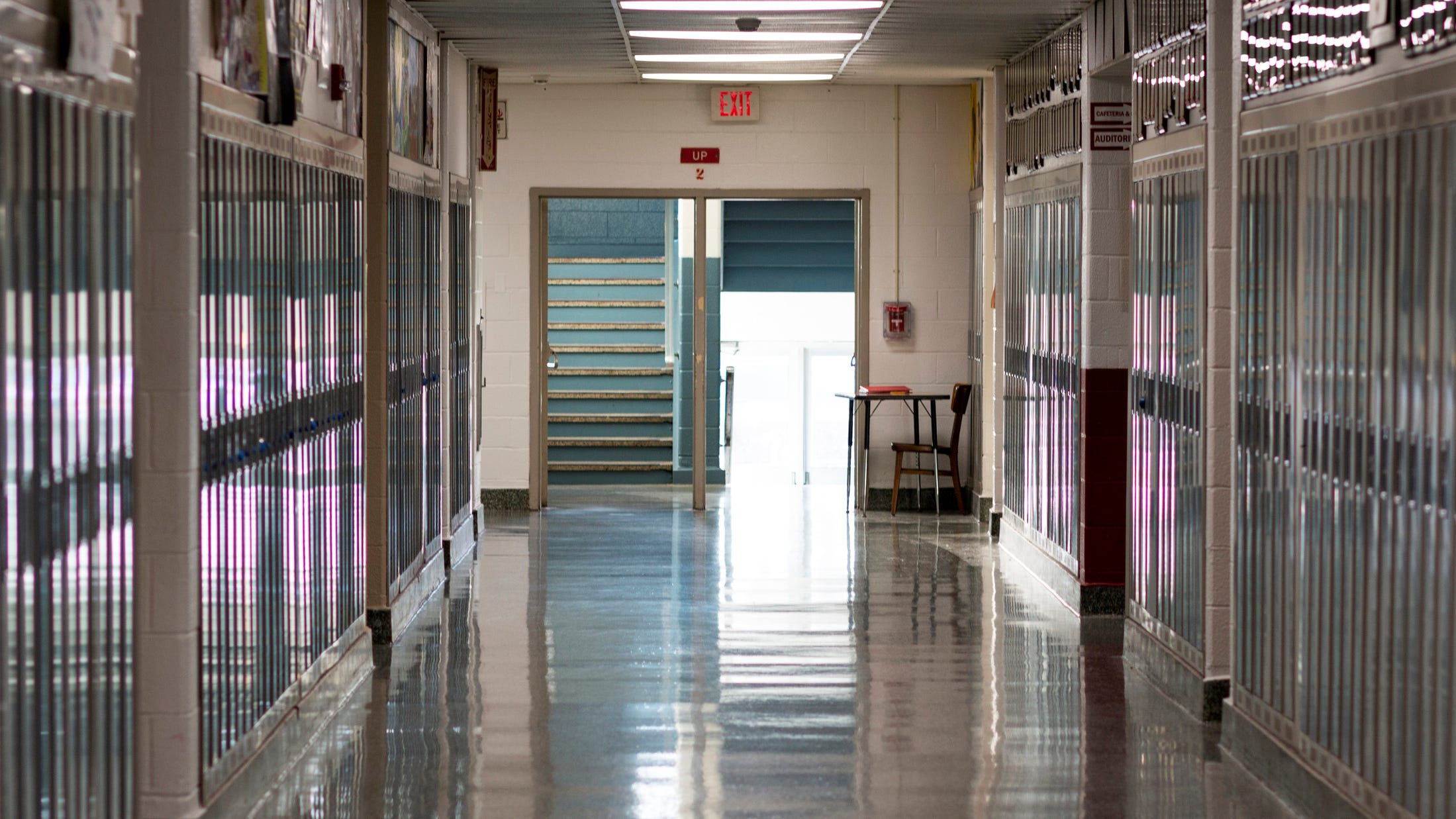