The COVID-19 pandemic is inching closer and closer toward its eventual end, and modifications made to the game of baseball and its rules due to the pandemic may be going away with it. On Tuesday, MLB commissioner Rob Manfred told the Baseball Writers' Association of America that two rules implemented in the 2020 season are not likely to stay in the rulebook for the long-term.

Manfred also said the runner-on-second in extra innings rule is also much less likely to become a long-term rule post-pandemic.

According to the Associated Press, Manfred said that these two modifications to the rules were put into effect based on medical advice but are not thought to be permanent. Though the health situation has improved greatly since the implementation of these rules, Manfred said that the changes to these rules could not be made midseason. A rule regarding pitchers' use of foreign substances was implemented in the middle of the 2020 season, but it seems as though the league did not want to do away with seven-inning doubleheaders or the runner-on-second rule in the middle of the year.

The general reaction from fans, based on social media responses to the above posts, seemed largely positive, though there will be fans on both sides that liked certain rules and disliked others. Perhaps Madison Bumgarner will be simultaneously happy and mad at the news, seeing as he threw a complete game no-hitter... that didn't count as a no-hitter due to the seven-inning length of the game. 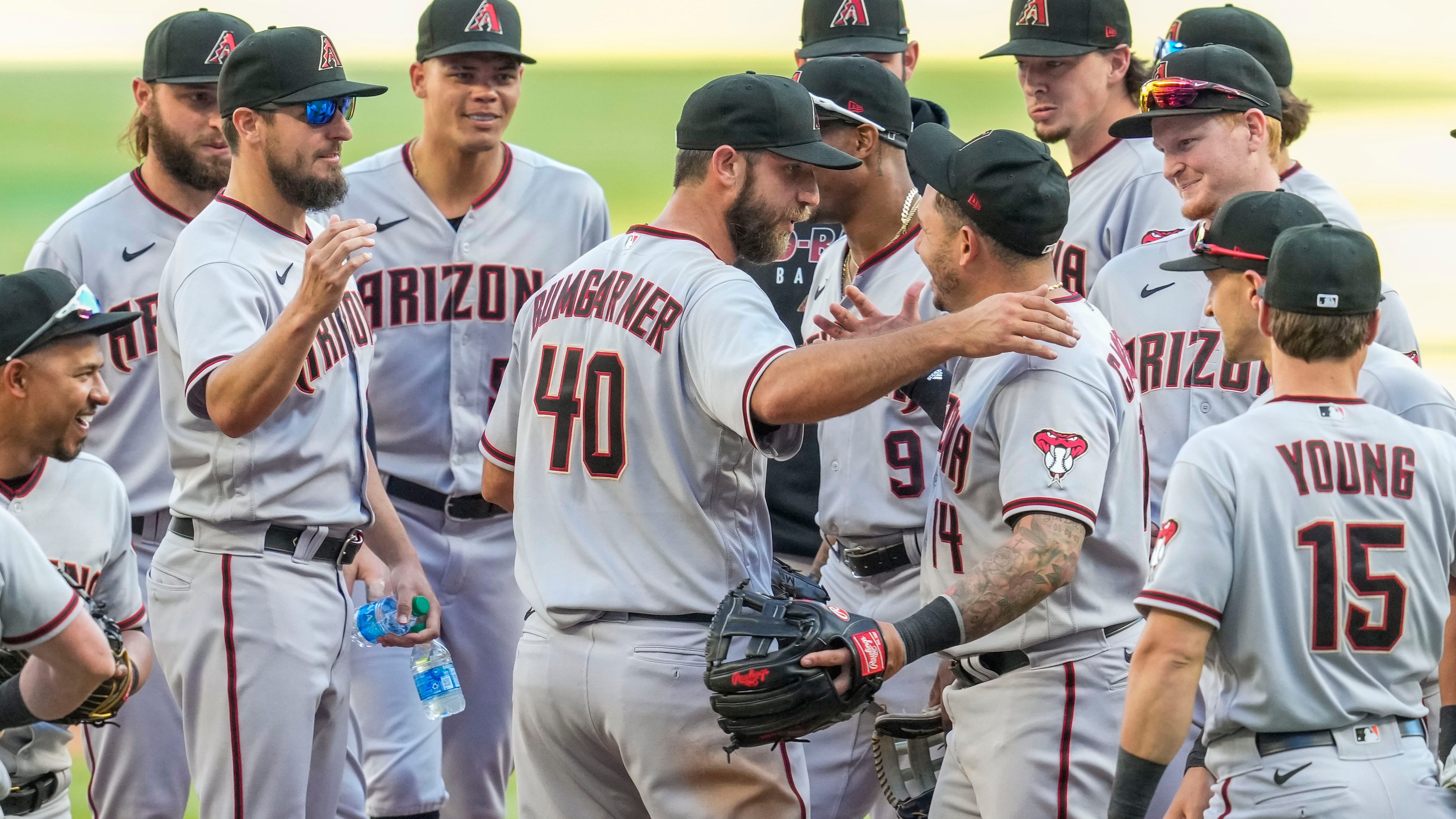 The runner-on-second rule that begins in extra innings has also seen its fair share of criticism, especially when a pitcher surrenders practically nothing — it could be as little as a sacrifice bunt and a sacrifice fly — but ultimately gives up the winning run to the opposing team. Some Twitter users have suggested that this rule stick around but only come into effect beyond the 12th inning or so, when the game could use a little bit of speeding up.

Enjoy (or lament) the seven-inning doubleheaders and "ghost runner" rules while they last, because it doesn't seem like they'll stick around for much longer.