Nobody deserves more credit for the Warriors’ dynasty than the Minnesota Timberwolves, an embattled franchise known for its sordid history of draft debacles, missed opportunities and wasted resources. Never have the Timberwolves whiffed harder than in 2009, when they had not one, but two chances to draft Davidson guard Steph Curry, who the Warriors would select with the seventh overall pick.

As a debt of gratitude, Mychal Thompson, former Gopher and father of Warriors star Klay Thompson, thinks the Timberwolves should get a ring for inadvertently facilitating one of the great sports dynasties of our lifetime. 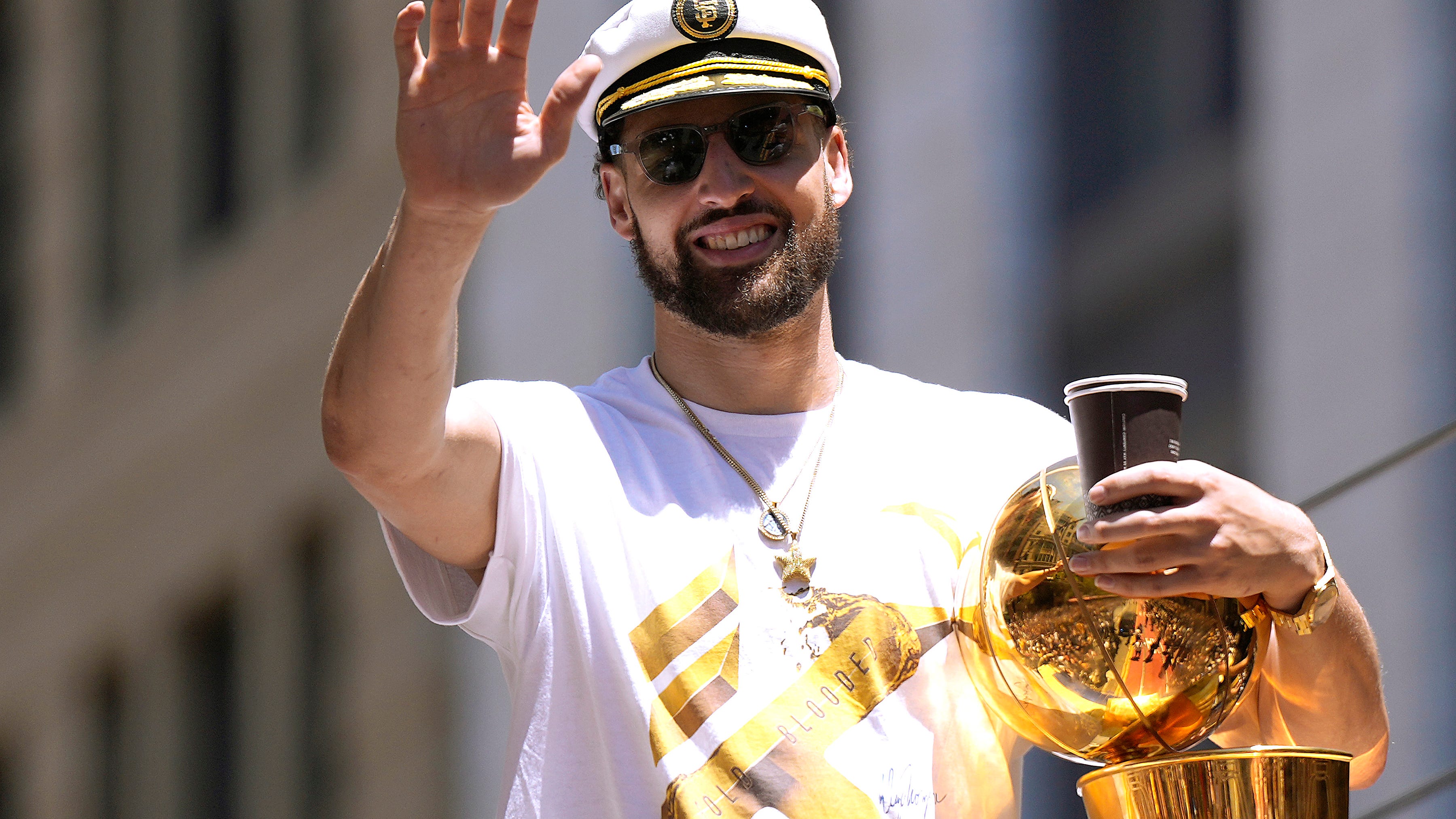 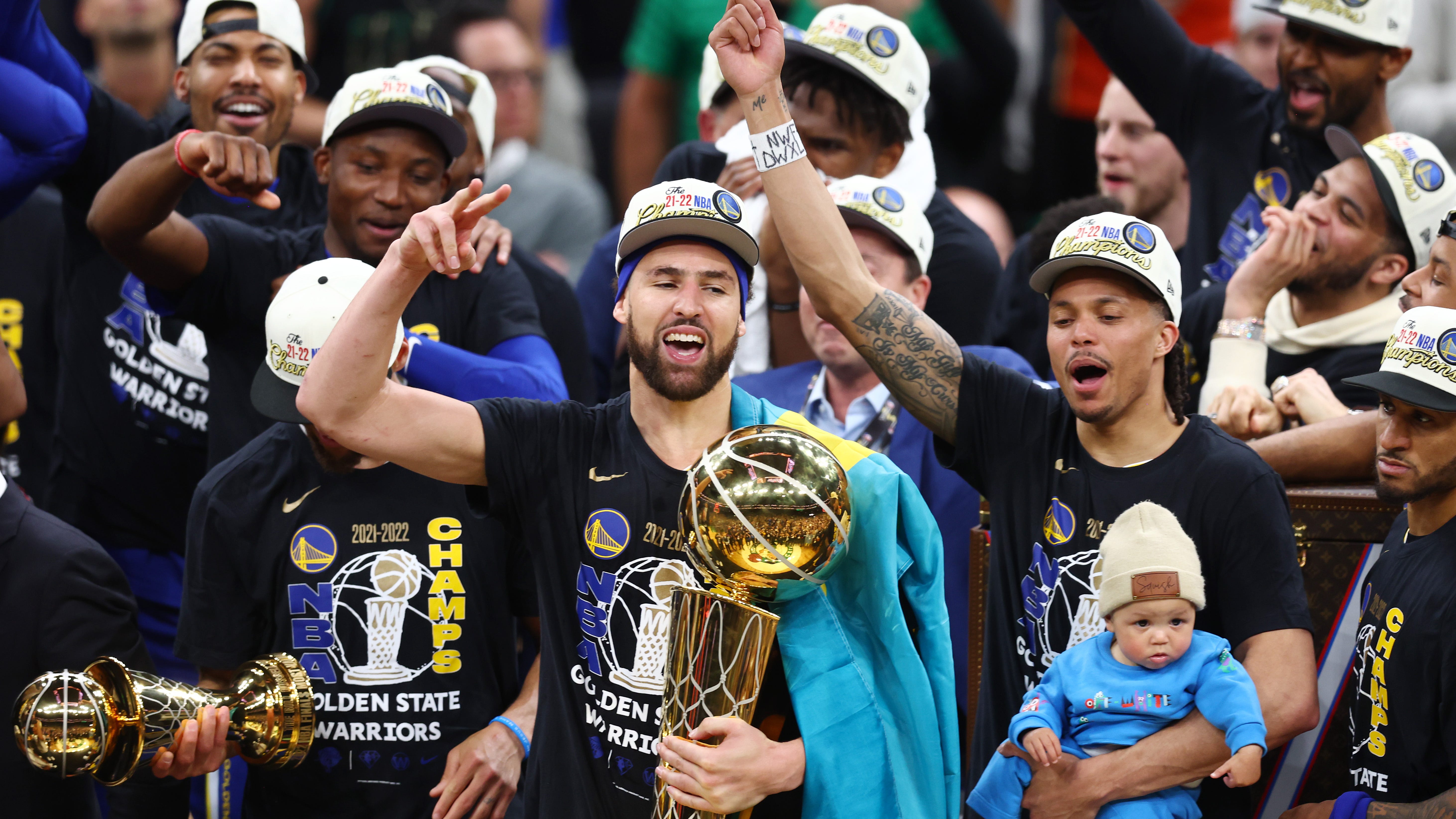