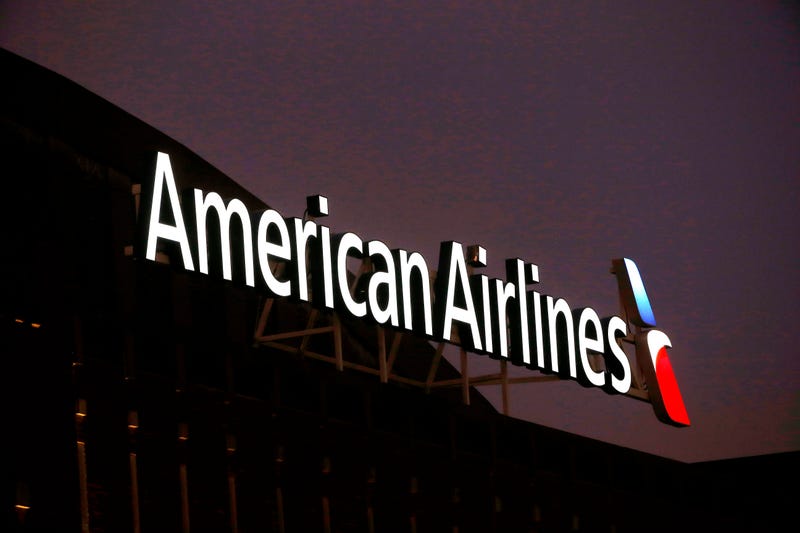 FORT WORTH, Texas (AP) — Airline stocks rose Monday, spurred by signs that vaccine rollouts could set up a rebound in travel later this year.

American Airlines, meanwhile, announced plans to raise $7.5 billion by borrowing against its frequent-flyer program and using the funds to pay off a federal loan that it received nearly a year ago, in the early days of the pandemic. The airline said the actions won’t increase its overall debt. It follows similar moves by Delta Air Lines and United Airlines.

Fitch Ratings said American’s liquidity has improved more than it expected because of federal loans and money to help cover payrolls — aid that was extended in December and would get another renewal in the COVID-19 relief measure passed by the Senate over the weekend.

“Meanwhile, the rollout of multiple effective coronavirus vaccines has increased the likelihood of a meaningful rebound in air travel starting some time in 2021, lowering the likelihood that American will continue to burn cash for a prolonged period,” Fitch said.

American burned through about $30 million of cash a day in the fourth quarter.

Fitch cautioned, however, that air traffic remains low and the pace of recovery is uncertain.

Airlines have been particularly hard hit by the pandemic, and travel restrictions continue to eliminate most international flying, normally a lucrative part of their business.

But there have been signs of improvement in domestic travel. After a dismal January, the number of passengers has since trended upward. On Sunday, the Transportation Security Administration screened nearly 1.3 million people at U.S. airports. While that was down 41% from the comparable day in pre-pandemic 2019, it was better than the 58% average decline this year compared with 2019.