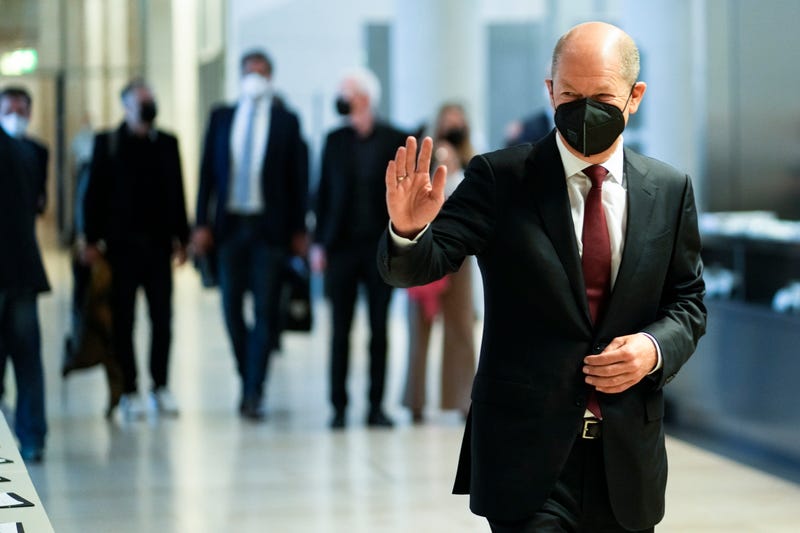 There have been some calls for Laschet to resign as leader of the Christian Democratic Union, the dominant party in the Union bloc, but not so far from prominent figures.

Soeder, who leads the Union's smaller party, the Bavaria-only Christian Social Union, congratulated Scholz on finishing ahead. He said the Social Democrats should have the first crack at forming the government “and if that doesn't work, then we are ready for talks.”

The CSU’s top lawmaker in the parliament underlined frustration over the election outcome. “It is one the most unnecessary defeats of recent decades,” Alexander Dobrindt said.

Anton Hofreiter, one of the Greens' parliamentary leaders, noted as their much-increased group met that his party, the Social Democrats, and the Free Democrats made gains in the election while the Union lost significant ground.