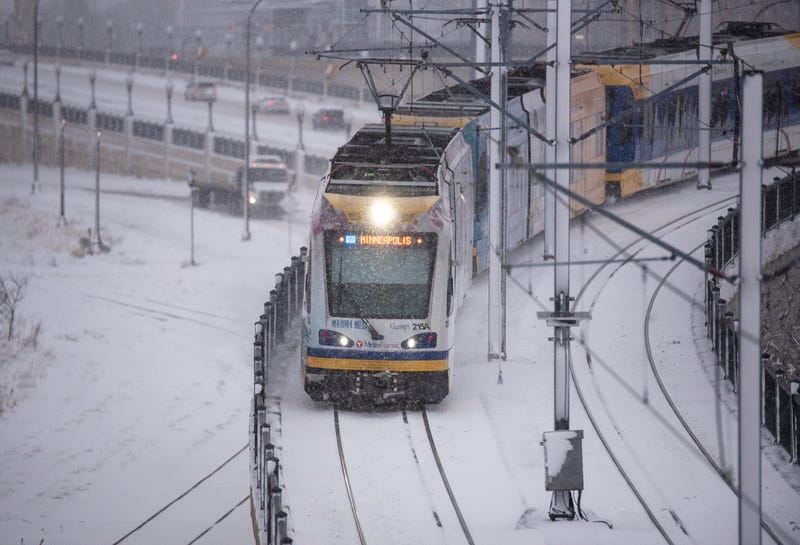 A pair of bills making their way through the Minnesota legislature look to address unpaid fairs on public transportation.

The bills in the House and Senate call for the decriminalization of fare evasion on Metro Transit in the Twin Cities. Fare evasion instead would be treated like a parking ticket.

"Just like when you pay a parking ticket, it doesn't go to the court, it's just you and the agency," said Will Schroeer with East Metro Strong. "If you don't pay it, they can put a bill collector on you. That seems like a much more efficient system. It also seems fairer."

"When police right the $180 ticket, it goes to the court and courts almost never pick it up because they see it as a waste of their time," Schroeer said. "Oddly enough, because there is such a high penalty, almost no one is ever penalized."