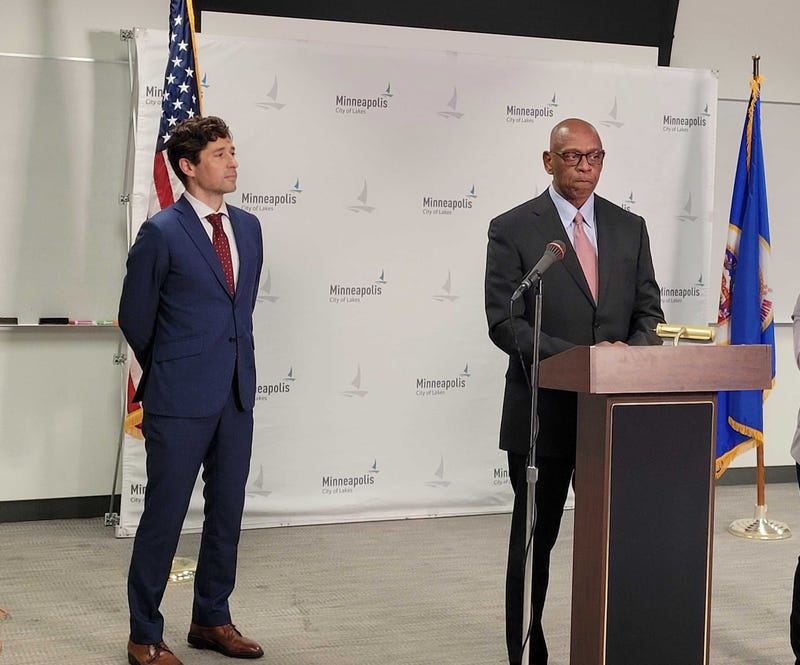 It’s the first step in Minneapolis trying to get more control over the crime and lawlessness that has been difficult for the Minneapolis Police Department to control since the killing of George Floyd in May of 2020.

There was a brief, heated exchange between Mayor Jacob Frey (D) and Councilmember Jeremiah Ellison. Ellison criticized the mayor for his response to council members who raised concerns about Alexander's appointment.

“The expectation is that a dissenting opinion should simply be received by silence, even when there are factual inaccuracies in that opinion,” Mayor Frey said in response. “Then yes, we disagree.”

Council Member Aisha Chughtai shared how she was displeased about how Dr. Alexander responded to questions regarding sexual harassment allegations during a public hearing on Tuesday, which Alexander said were “unfounded and without merit”.

Speaking to the Chad Hartman Show on WCCO Thursday, Mayor Frey again expressed his support and confidence in Alexander.

“Cedric Alexander is an extraordinary leader,” said Frey. “He's got an excellent resume that I would put up against anybody else's in the whole country. He's got the right characteristics that we need at this moment.”

Frey was quick to point out the Alexander will not change things overnight in Minneapolis.

“He's not a magician, and so for those that are expecting things to get better overnight because of his presence, I'll tell you the truth. They won't,” said Mayor Frey. “Now there are key things that are happening now that weren't able to happen before because of this first commissioner appointment specifically.”

The mayor said that the integration of all of the city’s services for the first time in history will make a dramatic difference.

“We are really seeing a comprehensive approach where we're combining MPD, and fire, and emergency management, 911, and violence prevention under one roof that is able to provide that unique skill set to the unique circumstances that are happening on the ground,” explained Frey. “He's going to be the one that's both managing and coordinating all of it.  Yeah, we're thrilled to have him. I do think that it'll have a positive impact and get better.”

Pressed on the shortage of police officers in Minneapolis, Frey said while he supports getting those numbers back up, he doesn’t think it’s realistic.

“We're not going to get back to 300 additional officers, which of course I support, anytime in the immediate future,” predicts Mayor Frey. “So it's going to require us to do things differently. We talked about mutual aid assistance in the past. That'll continue to be an issue. It's also going to require us to use technology differently and better. And also further integrate some of these other services where there might be a department that can respond in some form in a non-violent situation. Might be the fire department can add in. I mean, there's a bunch of different things that we're going to have to be adding here, but no, we're not going to get back there overnight. Do I support more officers? That has been my consistent position, no matter who I'm talking to.”

Alexander is a former police chief who more recently served on President Barack Obama's task force on 21st century policing. He began his career as a deputy sheriff in Leon County, Florida.

He has also recently wrote a books titled "The New Guardians: Policing in America's Communities for the 21st Century" and "In Defense of Public Service: How 22 Million Government Workers Will Save Our Republic." 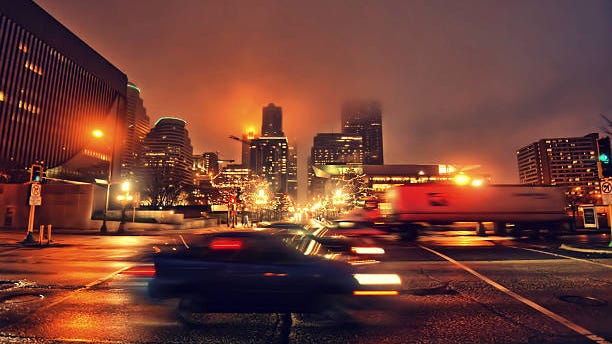