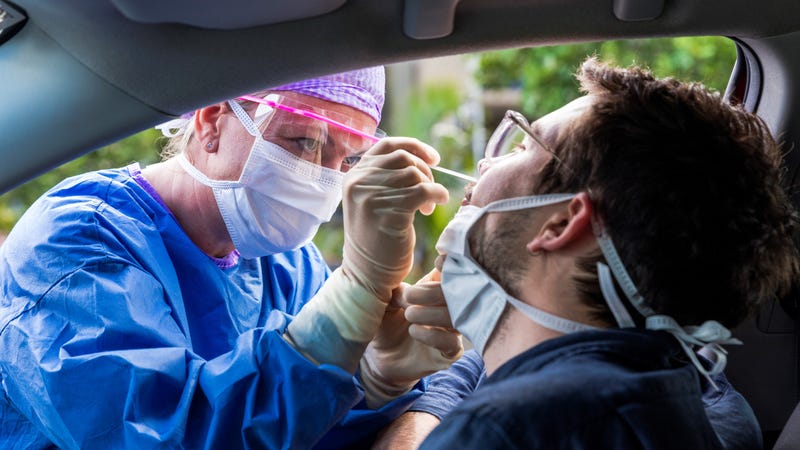 The Minnesota Department of Health reported 101 additional COVID-19 deaths on Friday, marking the first time the state has climbed over 100 deaths in a day.

The updated figures bring the state's totals to more than 295,000 cases and more than 3,400 deaths since the start of the pandemic.

In a statement, Minnesota Health Commissioner Jan Malcolm called the significant increase in deaths on Friday "tragic" but not unexpected as dramatic case growth over the past month has led to rising hospitalizations and deaths.

Dr. Michael Osterholm, the director of the Center for Infectious Disease Research and Policy at the University of Minnesota, believes the United Sates is in for a COVID-surge in the weeks ahead.

"This is a grave concern right now because many, many people don't appreciate how dangerous this situation is right now," Dr. Osterholm told WCCO Radio's Dave Lee. "We're in the most dangerous public health moment since 1918." 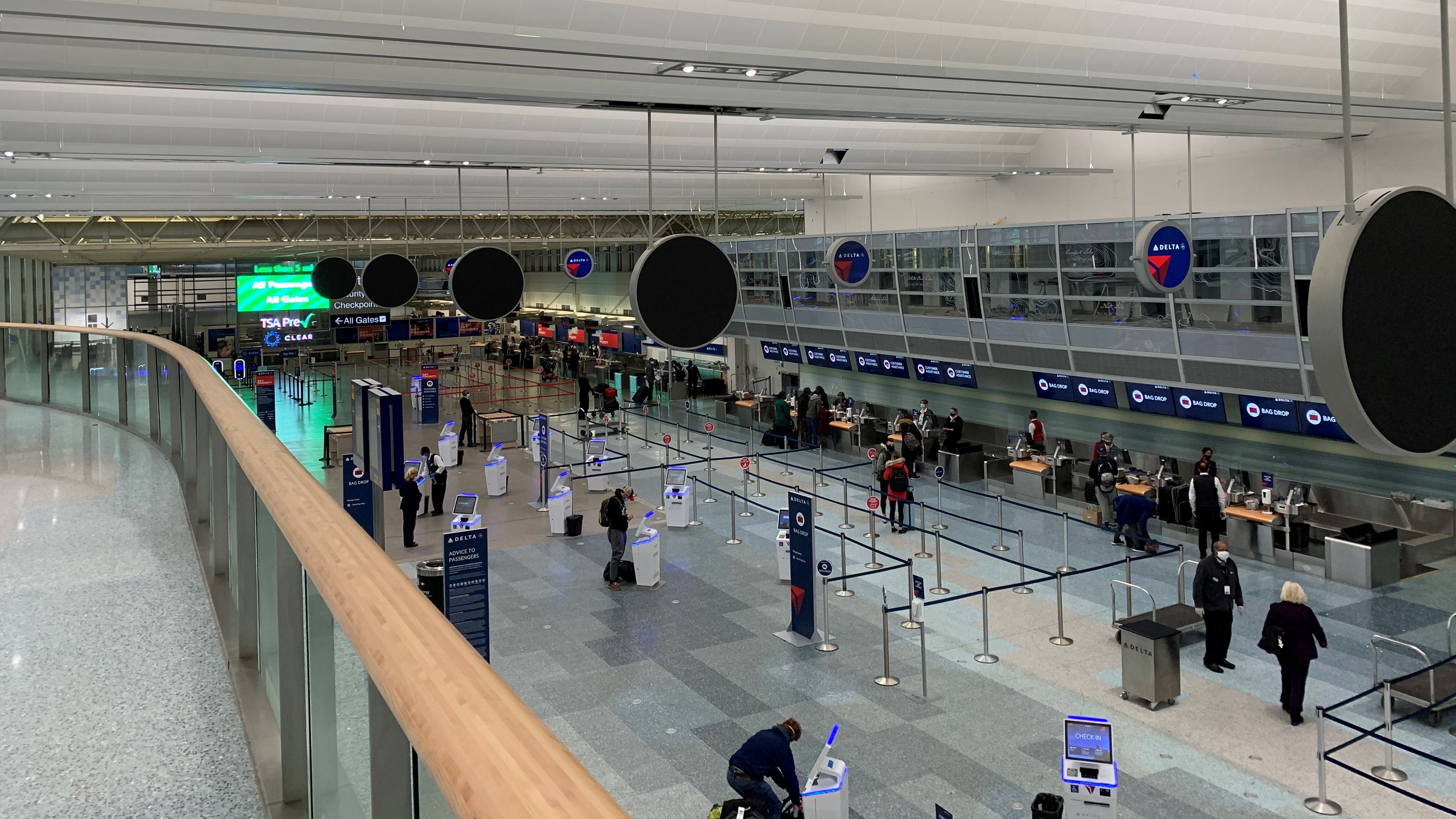 More than 2,100 COVID-19 deaths were reported Tuesday in the US, making it the highest single-day death count the country has seen since early May.

38 deaths were reported Tuesday in Minnesota.

"We're very concerned we're going to see that accelerated over the course of the next few weeks as people get together and swap air," Dr. Osterholm said. "That's what is going to spread this virus."

The rising death rates is particularly concerning for long-term care and assisted living facilities, which have been hit hardest by the pandemic.

"Once the virus is there it spreads like wildfire and so the only option we can really use at this point is limit the people who have access to these facilities, which means we limit contact with these people who are residents there," Osterholm said. "It's a double tragedy. Not just the disease, but the loneliness and not having the contact that's critical to having and enjoying life."

According to the Minnesota Department of Health, at least 90% of nursing homes in Minnesota and 58% of the state's assisted-living facilities have active COVID-19 outbreaks.

The data includes 70 care facilities that didn't have a single COVID-19 infected resident one month ago.