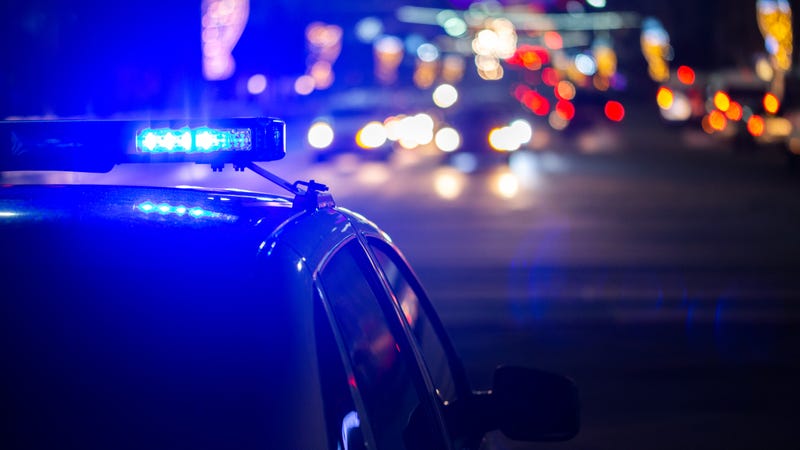 "There was screaming, it was loud, and there were a bunch of guys, at least 20 or so," said Bayle Adod Gelle, as he recounted the Thursday morning raid of his family's Eden Prairie home. "They were pushing us down and screaming saying, 'Don't move.'"

Bayle told the story of the early morning raid to reporters on Thursday afternoon, less than 24 hours after his son, 23-year-old Dolal Idd, was shot and killed by Minneapolis police officers during a traffic stop at East 36th Street and Cedar Avenue.

According to police chief Medaria Arradondo, officers from a police community response team were conducting a weapons investigation when Idd opened fire on the officers, who returned fire. Idd was struck by the officers bullets and died at the scene. 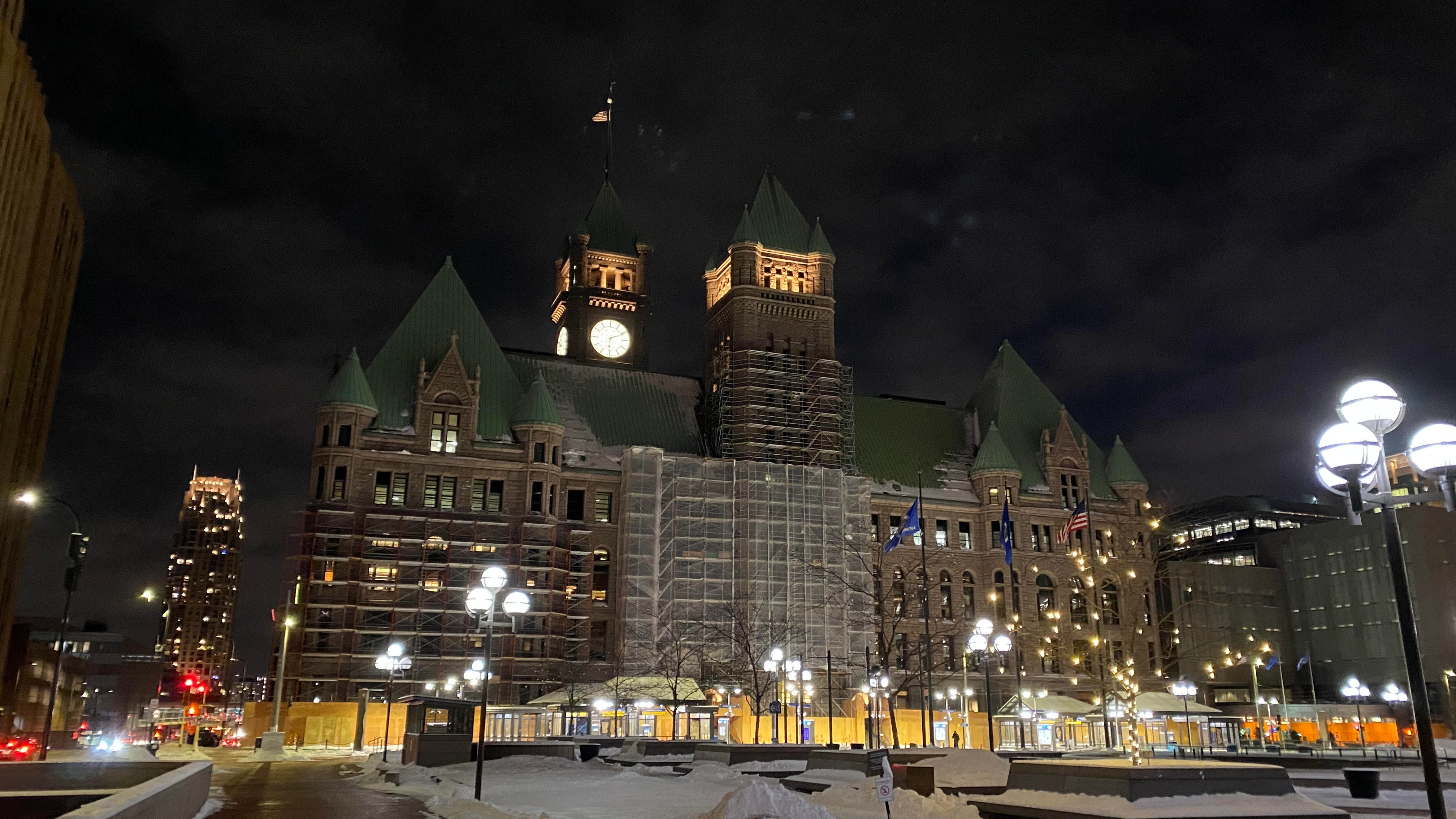 Bayle returned to the scene of his son's death on Thursday demanding that the Holiday Gas Station release their security footage from the incident. He also demanded that the the Hennepin County Sheriff's Office and the Minnesota Bureau of Criminal Apprehension answer for the raid that took place just hours after his son was killed.

In a story published Friday by the Sahan Journal, Bayle explained how he was awakened after shortly 2 a.m. Thursday by deputies who were there to search the home. He claims deputies pointed guns at he and his wife and tied there hands tightly with a cord.

He described in the article how his kids, ages 4, 7, and 9 were frightened by the noise and came down the stairs to see what was going on. Bayle claims officers pointed guns at the kids and tied the kids' hands.

"We believe the raid needs to be investigated for police misconduct," said Jaylani Hussein, the executive director of the Minnesota chapter of the Council on American-Islamic Relations. "There's absolutely no reason for them to terrorize a family like that and to have guns drawn on a four-year-old."

In a Friday afternoon interview, Hutchison said that his officers acted with professionalism after the Minnesota BCA requested they secure the home during while executing the high-risk warrant.

"They had probable cause that there were weapons in the residence," Hutchinson said. "The time, 2:15 a.m., was dictated by the BCA and the Hennepin County Sheriff's Office assisted. I'm not sure why they picked that time."

Hutchinson confirmed that Bayle and his wife were both restrained with flexible handcuffs, in front of their body, which is standard procedure during high-risk warrants.

"When you go to a high-risk warrant where there's possible guns in the residence, after the unfortunate shooting, it's protocol for most search warrants," Hutchinson said. "They were treated with care and with respect. But again, we have to secure people in residences where there's potentially dangerous things."

Hutchinson said he reviewed body camera footage from the deputies on Friday. He added that the children inside the residence were not handcuffed.

"The kids were handled with care," he said. "The youngest kid was obviously scared and was sitting on the stairwell. One of my deputies picked him up in a calm manner, like he'd pick up his own son, and handed him to his mother."

Hutchinson says there's a possibility that they will release the footage, but did not give a timetable for that release.

The president of the Somali-American Police Association will review the footage Friday evening and will give their thoughts on what the next steps should be.