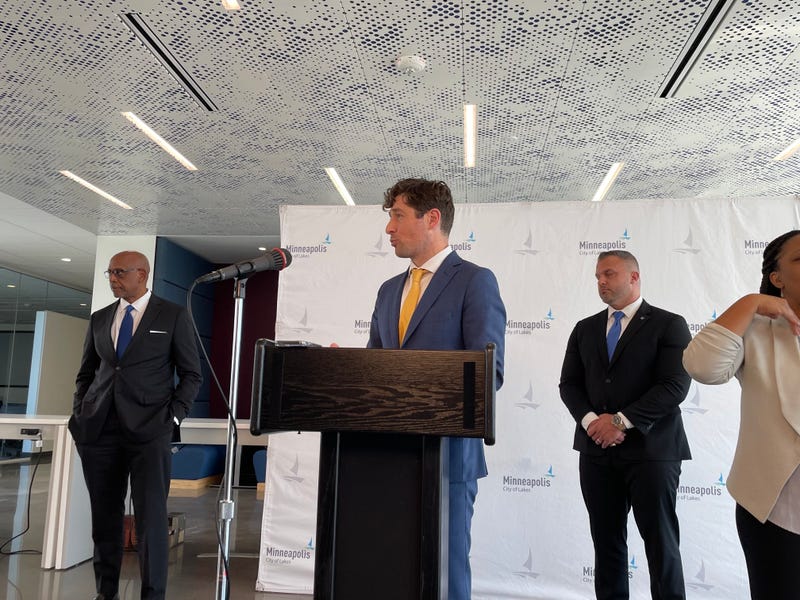 Months after former Minneapolis Police Chief Medaria Arradondo retired from his role with the Department, a new chief has been nominated.

Amelia Huffman has been serving as interim chief of police since Arradondo's retirement last January, and she will now step down from her post.

Protestors were gathered outside fo Frey's office before the announcement of his nomination.

During the press conference, Frey said that O'Hara has had experience driving down crime throughout his time spent in Newark, including leading the city's department of public safety.

"Brian O'Hara's experience has equipped him with the kind of holistic skills we need in our city," Frey said.

This is an ongoing story that will be updated as more information is available. 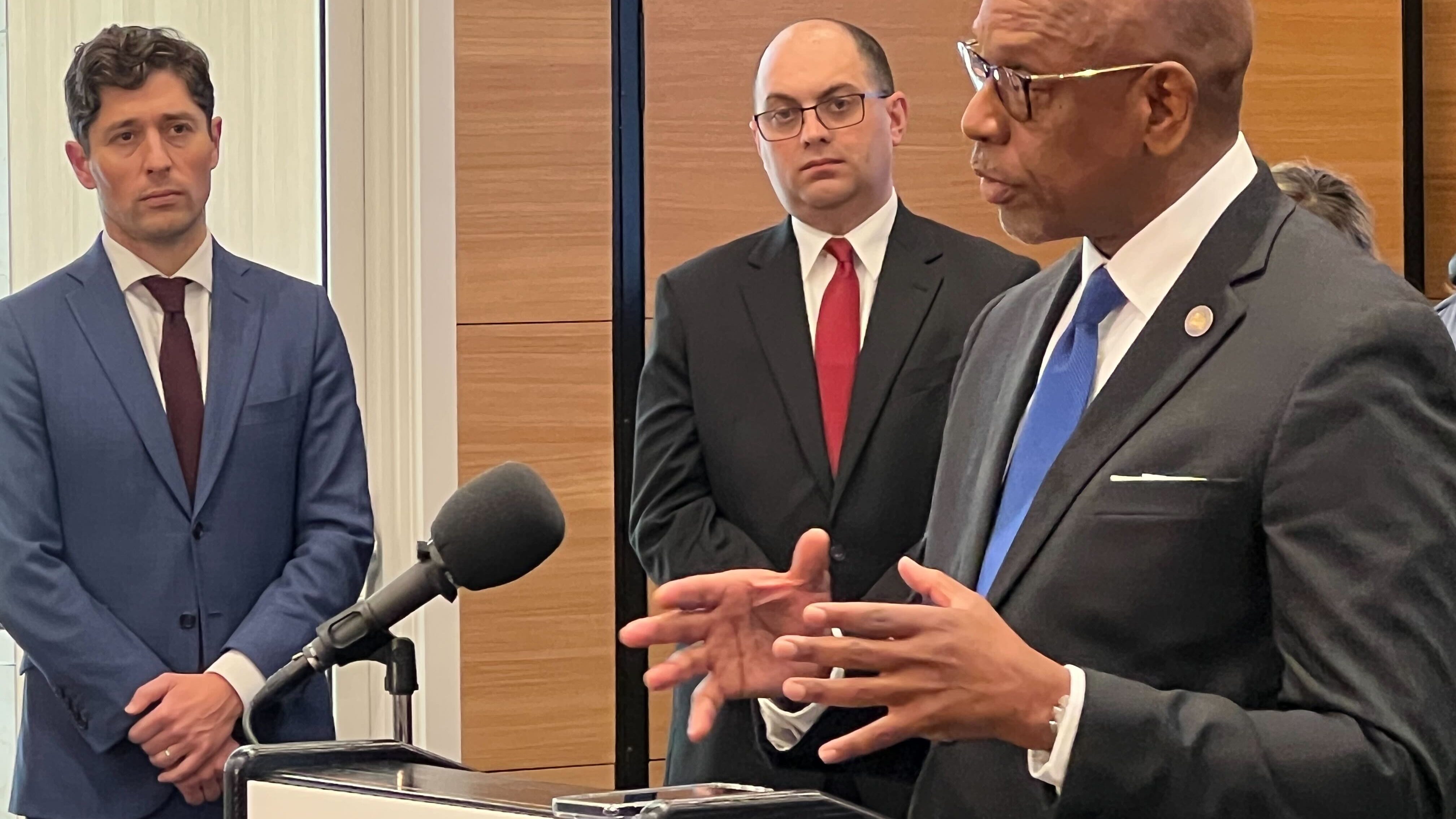 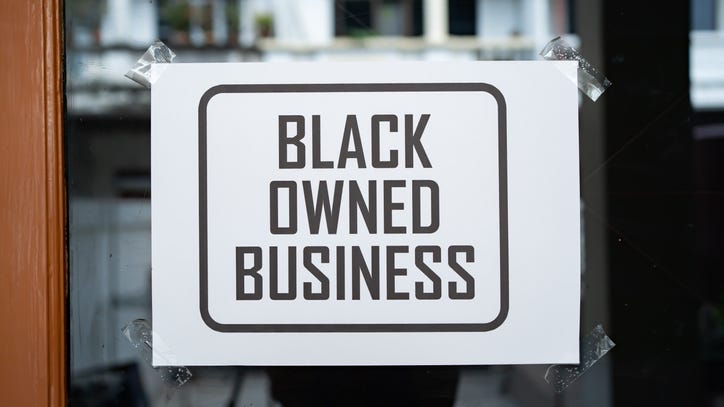