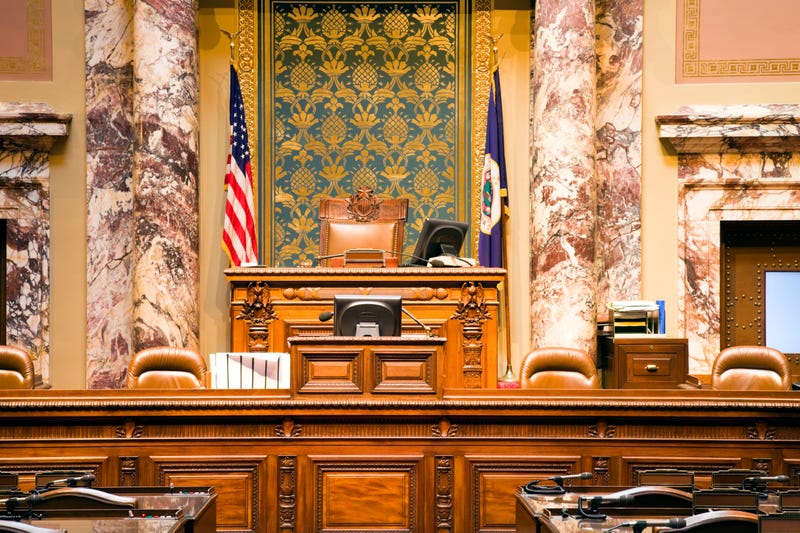 Arik Matson was shot in the head by a man while responding to a suspicious person report in January 2020. 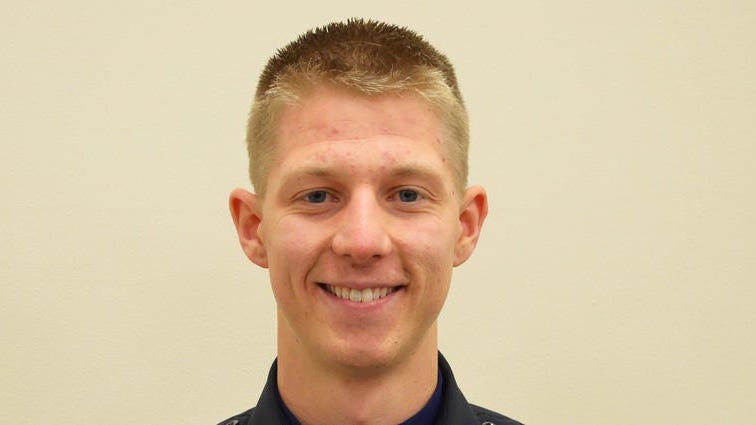 “We are turning a tragic event that happened to our family into something purposeful,” Megan Matson said. “With the Lord by our side, we listen to him. He guides and provides for us.”

After the shooting, Matson underwent reconstruction surgery as well as months of physical therapy. He was finally able to return home in October.

“I wish I could say this would be the last time we’d have to prosecute this crime,” Arik Matson said. “Unfortunately, that’s not going to be the case. Thank you for acknowledging that our jobs as police officers are never normal. We have a number of circumstances that can go wrong and be tragic.”

Under the proposed Senate File 82, the minimum sentence for someone charged with attempted first-degree murder of a police office would be life in prison, with at least 30 years served before parole eligibility.

Minnesota’s current sentencing guidelines only allow for someone charged in the attempted first-degree murder of a police officer, prosecutor, judge, or correctional officer to be sentenced to 20 years in prison. They are then eligible for parole.

“This means the person who shot Officer Matson could have gotten out in only 14 years, had he not shot at other officers that day,” said Waseca County Attorney Rachel Cornelius.

If a second police officer is shot during an incident, Cornelius added, only an additional 15 years can be added to the sentence.

“This insinuates that a second officers’ life is less valuable,” Cornelius said. “The law also doesn’t account for whether the officer or officers’ are gravely injured, almost die, or have to learn how to eat, walk, and talk again, or possible never return to work.”

Republican Senator John Jasinski is one of the bill’s co-authors.

“We wanted to do this bill as a way of telling law enforcement officers that we know their jobs are uniquely dangerous,” Jasinski said. “And the legal system is going to weigh more heavily when prosecuting these criminals.”

“There’s never going to be any justice in this, but we need to level the playing field,” said Hoffman.