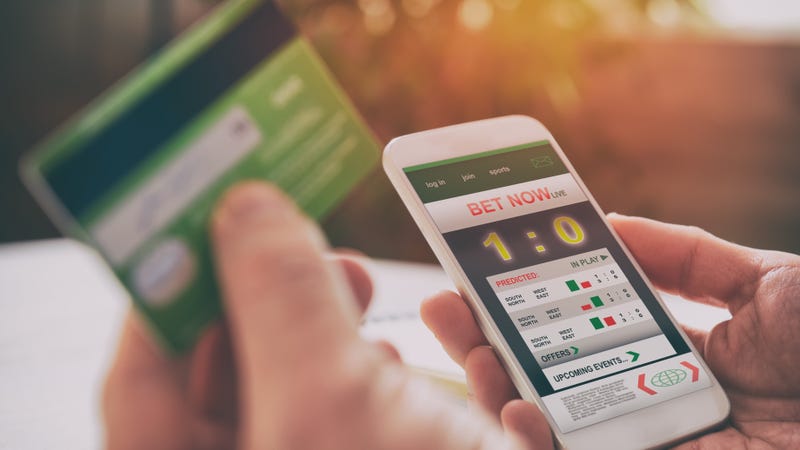 Bipartisan legislation seeking to legalize sports betting in Minnesota will get introduced Thursday, even as the odds of it passing this session don't appear to be in the sponsors' favor.

"It's time for Minnesota to join the other 27 states that have legalized sports wagering," Sen. Bigham said. "It's already done flagrantly. It's time to shine some light on it and put some guardrails and protections around it."

The legislation proposes establishing legalized in-person sports wagering at casinos at race tracks. After one year, the mobile and remote betting would be permitted through casinos, meaning those participating would have to set-up an account at a casino in order to participate remotely.

Their approach seeks to modernize how sports wagering is handled.

"Entrepreneurs and innovators, right now, aren't staying on the sidelines waiting for the gate to open," Rep. Garofalo said. "They're coming up with new business models that are working and something we're seeing here in Minnesota, is peer-to-peer social networking applications that allow matchmaking between those who are interested in setting-up challenges on sports contests. It's important for people understand that that train is starting to leave the station."

An absence of action by lawmakers, according to Garofalo, will result in the continued growth of the social networking of sports gambling model.

Last week, the idea of legalized sports betting appeared to be the least of the concerns for Minnesota House Speaker Melissa Hortman, who spoke to WCCO Radio's Dave Lee about the issue.

"We don't really need social issues that divide people. I don't know that any of the legislative leaders support (sports gambling legislation)," Hortman said. "I think that legislation has no hope this year."

Hortman brought up a forum where all four key legislative leaders showed little interest in the legislation when asked about legalized sports betting.

Sen. Bigham laughed-off the comments on Tuesday morning, while Rep. Garofalo suggested the bill could pass, similar to the 2016 bill which allowed liquor to be sold on Sundays in Minnesota.

"No one thought it was going to happen. They said it was dead, there was no chance, and it just sort of happens," he said. "The key to this will be whether citizens contact their legislators and tell them they want to see a change in law. I respect Speaker Hortman, but I think on this one, she's wrong."

Sen. Bigham reiterated the importance of communicating the new legislation and how it differs from prior proposals.

"People are sick and tired of driving to Iowa, and now you have South Dakota," Bigham said. "If Wisconsin beats us to this, I won't even know what to think. I just think it's time. I think that we'll continue the conversation with them and I think this keeps everybody at the table."