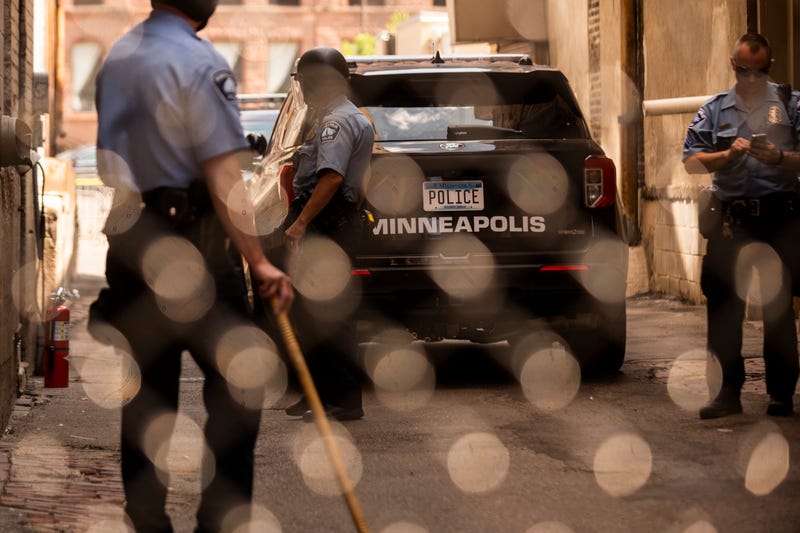 The Minnesota Supreme Court has ruled that the city of Minneapolis must uphold its charter to fund and employ at least 731 sworn police officers.

The order, filed on Monday, reverses a lower court decision that required the city to fund the number of officers, but didn’t require Mayor Jacob Frey to actually employ that many. According to city data, as of late May Minneapolis employed 621 officers, 110 below the requirement. Now the city will be required to meet that number unless it can show evidence why it can’t meet.

It’s unclear exactly when that requirement will be enforced or what the punishment would be if the city failed to comply. The initial order from the district court ordered the city to meet the minimum of 731 officers by June 30, 2022.

“We are still reviewing the full impact of this order and will be prepared to appear in district court. Over the last two years, the Minneapolis Police Department has lost almost 300 peace officers. This is an unprecedented loss of personnel that is not easily corrected. Mayor Jacob Frey, the Minneapolis Police Department, and City are working in good faith to recruit and hire more community oriented peace officers as quickly as reasonably possible. From additional funding for recruit classes and officer wellness programming to hiring bonuses, the City is continuing to work to rebuild the police force to full strength.”

The exact number, 731, is based on Minneapolis city charter language which states the city fund a police force of at least 0.0017 employees per resident.

"For years, Democrats in charge of Minneapolis have violated the city charter by underfunding police and doing nothing to address the officer shortage that has contributed to the alarming increase in carjackings, murders, and other violent crimes.

"The Supreme Court made the right call here, and it's time for Minneapolis Democrats to stop making excuses, meet the police staffing levels required by their city charter, and restore public safety for Minneapolis residents."