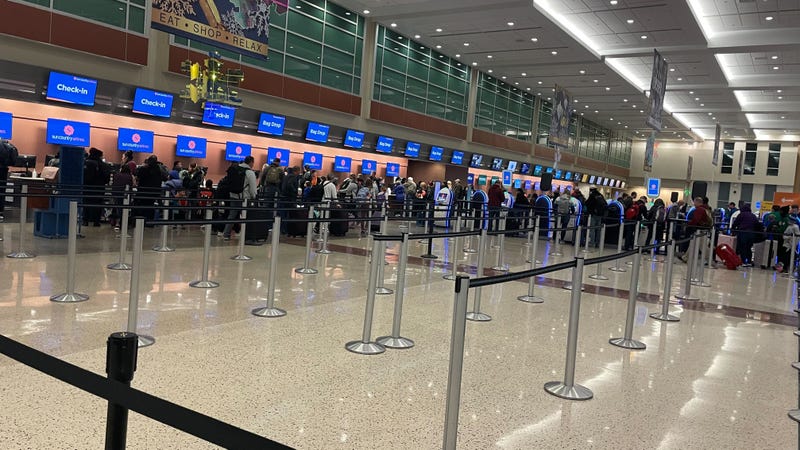 Terminal 2 at the Minneapolis-St. Paul International Airport was already busy early Wednesday morning as travelers found their way into the lines at both of the terminal's security checkpoints.

According to MSP, 35,000 people are expected to fly out Wednesday in what continues to be one of the most heavily-traveled days of the year.

"I look forward to this period of the year," said Sun Country Chief Operating Officer, Greg Mays. "The holiday period is a great time to connect Minnesotans to their friends and family, we take that seriously.

Mays, who took over as COO in 2019, said over 100,000 people are expected to fly with Sun Country during a record-setting Thanksgiving week.

"That's exciting for us," added Mays. "The team's pretty excited about what's happened here the past few years."

Earlier this year Sun Country customers expressed outrage after canceled flights left them stranded in Florida. The dilemma followed a winter of cancellations caused by the pandemic, weather, and an IT outage.

Despite those challenges, Mays believes customers should put their trust in Sun Country.

"Through this year, which has been a challenging time for the airline industry. Sun Country is the number one completion factor airline in the country. That means we say we're going to fly the flight and we fly it," he said. "We've also grown the airline. We're actually bigger than we were in 2019." 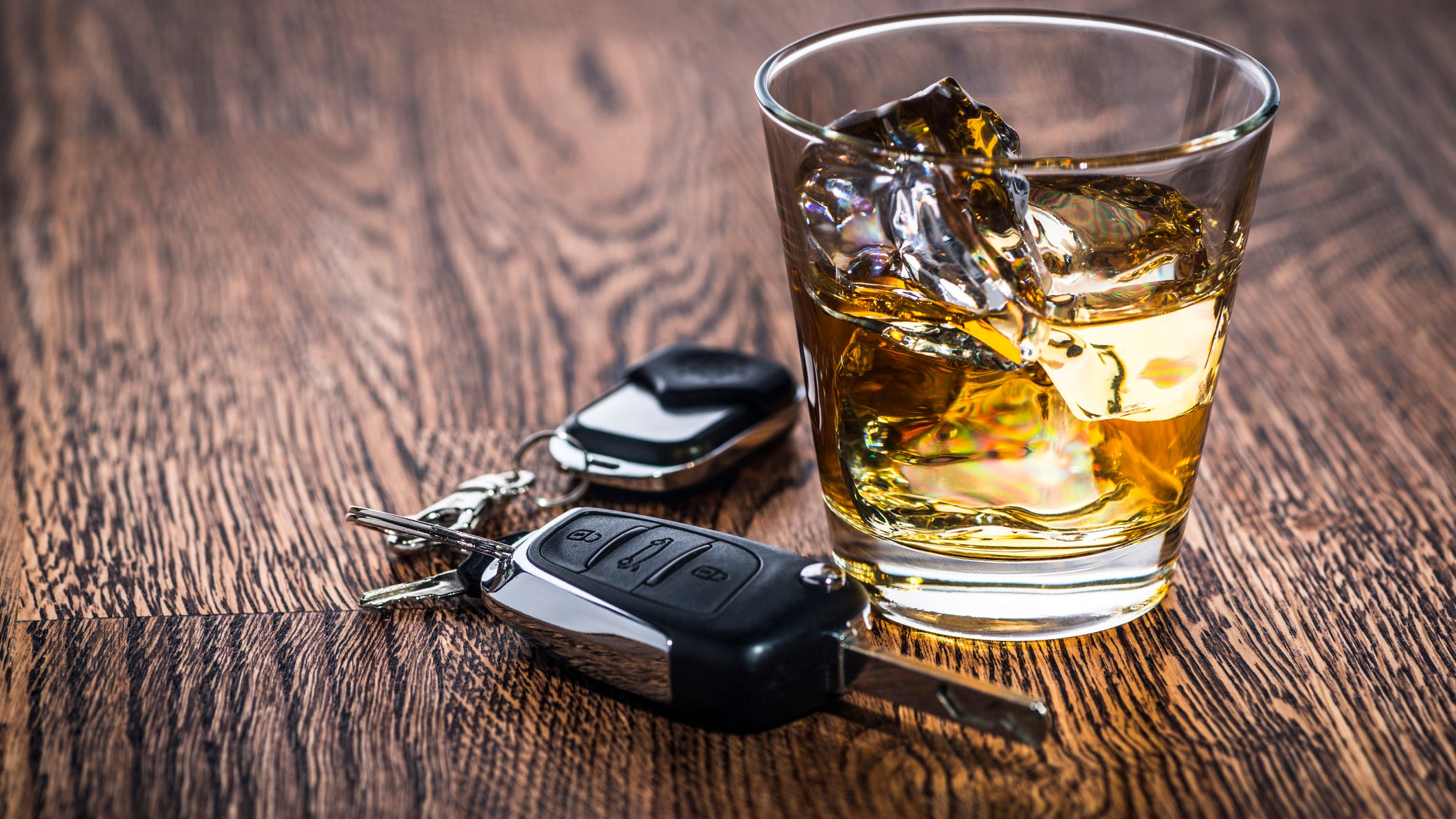 Extra DWI enforcement expected throughout the weekend in Minnesota

Hiring has been an emphasis this year as well. According to Mays, Sun Country hired over 200 flight attendants and continues to hire people to fill positions throughout the company.

"I've never had a time in this industry where it's been challenging to find staffing across all seats," Mays added. "It has been a challenge, but we're overcoming it and we're going continue to overcome it. It's been some of the toughest of the career, but it's what makes being in this industry worth it."