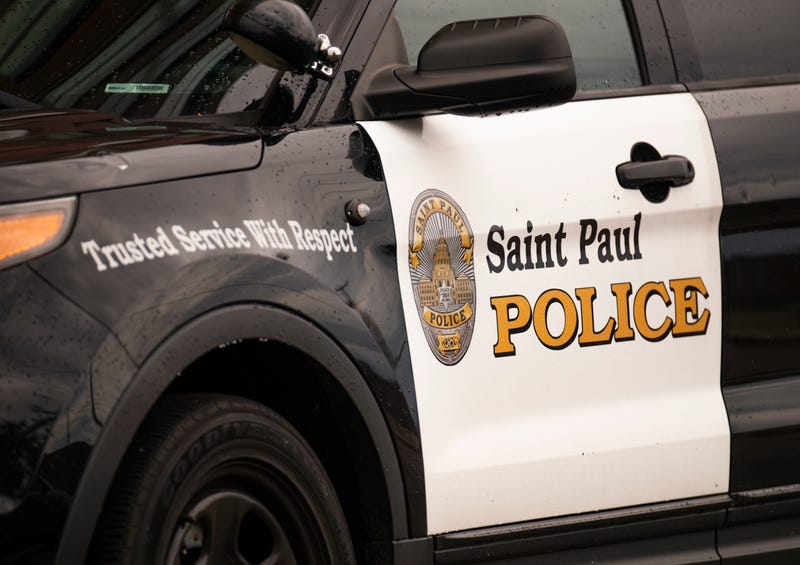 Suspects are in custody in connection with the a pair of weekend homicides in St. Paul that claimed the life of two women.

The first happened early Saturday morning, just after midnight, on the 40 block of Lyton Place, near Oakland Cemetery

The woman was found lying outside a house suffering from gunshot wounds.

She was pronounced dead by emergency crews.

The woman was believed to be in her early 30's.

Two men inside the house were questioned by investigators.

It's not known what led up to the shooting, although authorities say they believe it was a domestic situation.

The women's name is not released.

On Sunday morning, a 67-year-old woman was found beaten to death inside a home on the 1400 block of Dale Street North.

A man at the scene was arrested.

A 66-year-old man remains in custody on suspicion of murder.

Authorities also have not released the name of the woman found dead on Sunday.