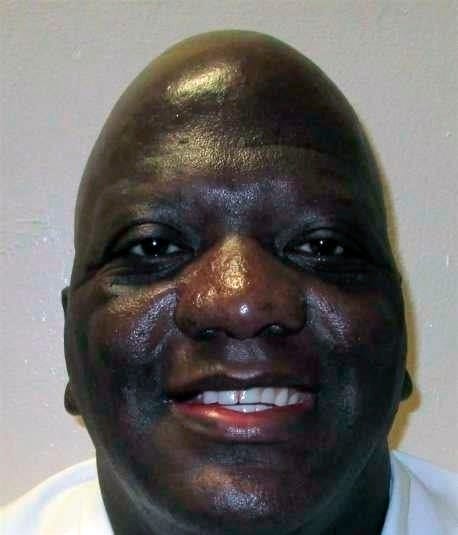 ATMORE, Ala. (AP) — An Alabama man who avoided execution in February was put to death Thursday for the 1991 killing of a woman who was abducted during a robbery and then shot in a cemetery.

Willie B. Smith III, 52, received a lethal injection at a prison in southwest Alabama. He was pronounced dead at 9:47 p.m. local time.

The execution went forward after the U.S. Supreme Court rejected a request for a stay by his lawyers, who had argued the execution should be blocked on grounds that Smith had an intellectual disability meriting further scrutiny by the courts.

Smith was convicted of kidnapping and murdering 22-year-old Sharma Ruth Johnson in Birmingham.

Prosecutors said Smith had a shotgun when he abducted Johnson in October 1991 from an ATM location in the Birmingham area. He withdrew money using her bank card and then took her to a cemetery and shot her in the back of the head, they said. Johnson was the sister of a Birmingham police officer.