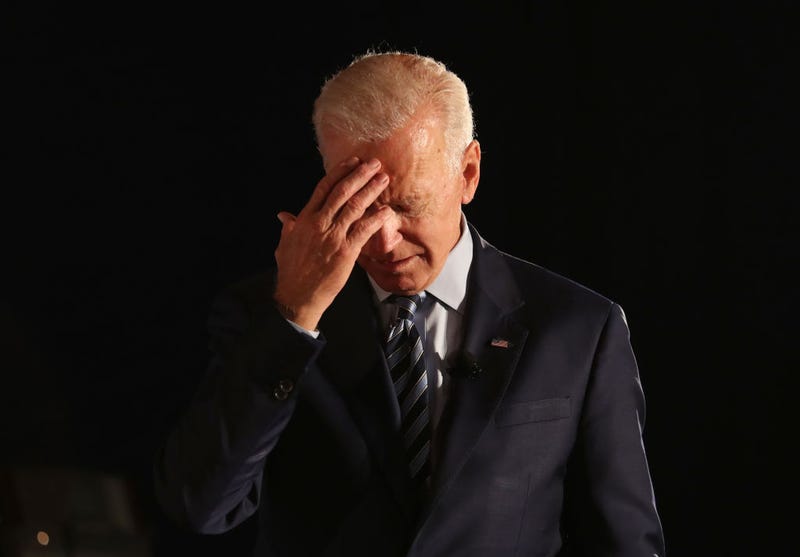 After early approval, President Joe Biden’s popularity with his constituents has taken a downturn as of late, and now Biden’s approval rating at nine months into his Presidency is lower than any other recent Commander-In-Chief, save for one.

With 272 days in charge under his belt, Biden’s approval rating has slipped to just 42%. As recently as June he was polling as high as 56%.

Comparing Biden to the two most recent Democratic Presidents, Bill Clinton’s rating at 271 days was 47%, while Barack Obama’s was 52% at the same point.

Looking across the aisle at the last two Republican Presidents, George W. Bush saw his approval soar to 88% at 288 days in office.

Only Donald Trump’s rating was lower so early in his Presidency.
Trump’s approval rating sat at 37% at the 283-day mark.

All polling numbers were provided by Gallup.