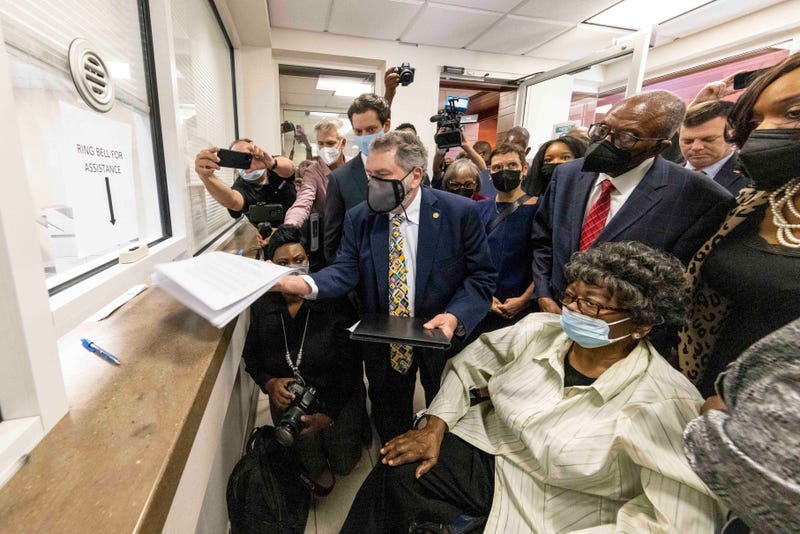 MONTGOMERY, Ala. (AP) — Months before Rosa Parks became the mother of the modern civil rights movement by refusing to move to the back of a segregated Alabama bus, Black teenager Claudette Colvin did the same. Convicted of assaulting a police officer while being arrested, she was placed on probation yet never received notice that she'd finished the term and was on safe ground legally.

Now 82 and slowed by age, Colvin has asked a judge to end the matter once and for all. She wants a court in Montgomery to wipe away a record that her lawyer says has cast a shadow over the life of a largely unsung hero of the civil rights era.