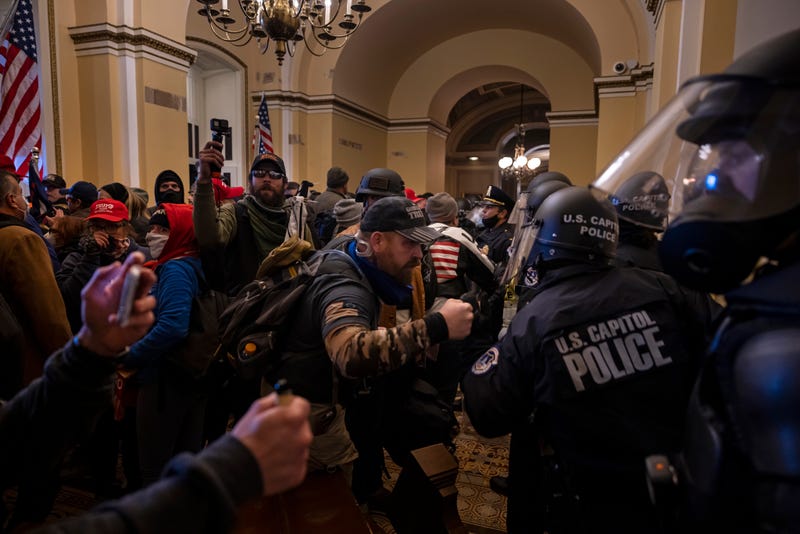 During the Jan. 6 insurrection, a U.S. Capitol Police officer allegedly disclosed the secure location of lawmakers to a friend of 40 years who reported him to the FBI for his actions. The pal said he was worried the cop had "fallen into a cult," according to a report.

On Saturday, the U.S. Capitol Police announced that it would be disciplining six officers for their actions during the riots after it conducted 38 internal investigations into conduct on that day, Business Insider found. 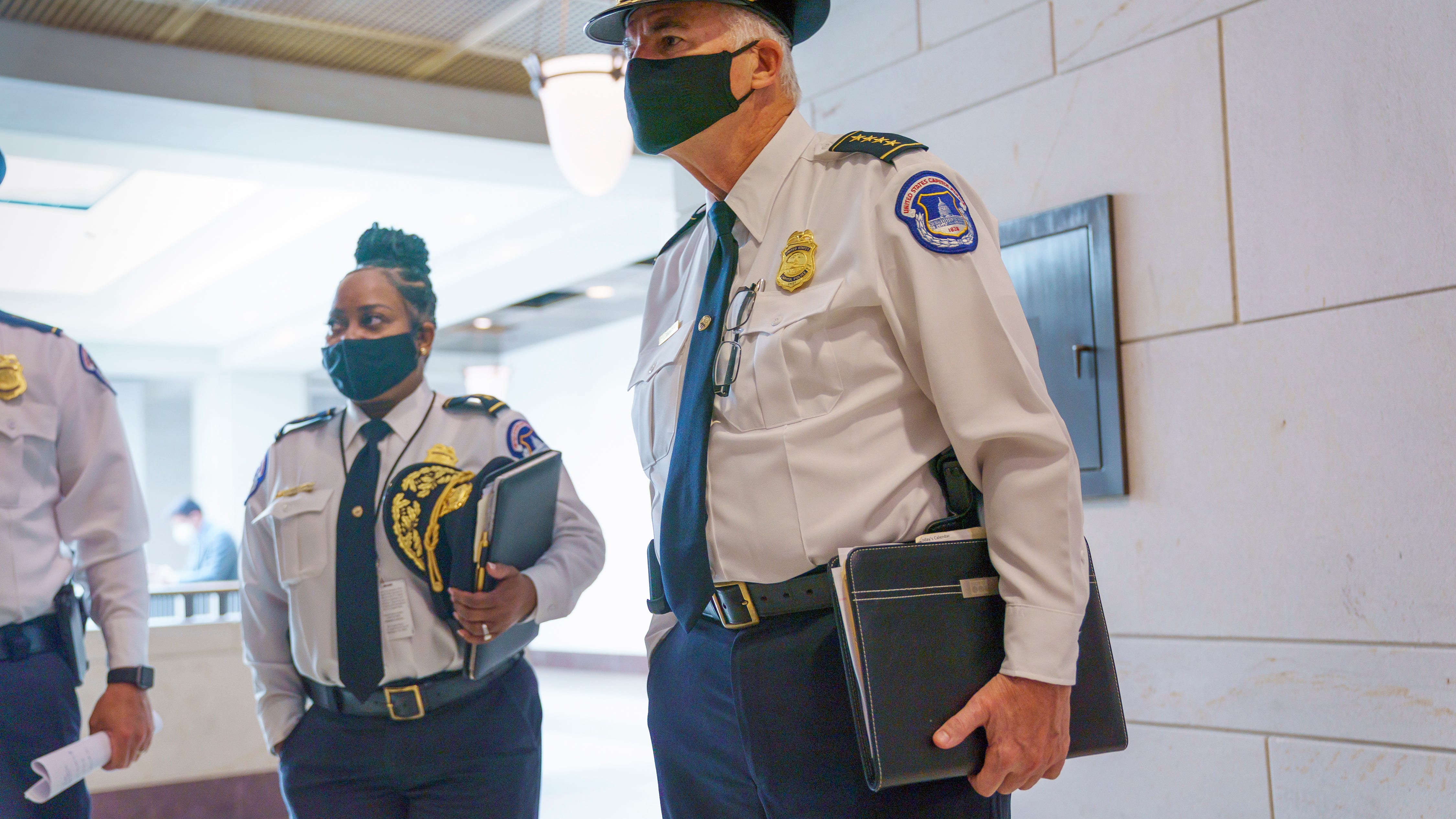 In the cases of three officers, the office recommended punishment for "conduct unbecoming." One is being punished for "failure to comply with directives," one for "improper remarks," and another for "improper dissemination of information."

The U.S. Attorney's Office in Washington, D.C., didn't find enough evidence to charge any of the disciplined officers with crimes, the agency said.

The friend, who has remained anonymous, called the FBI and expressed concern that the officer had genuinely believed Trump's claims about a fraudulent election, sympathized with the rioters, and put lawmakers' safety at risk, the <a href="https://www.miamiherald.com/news/politics-government/article254245798.html" rel="nof