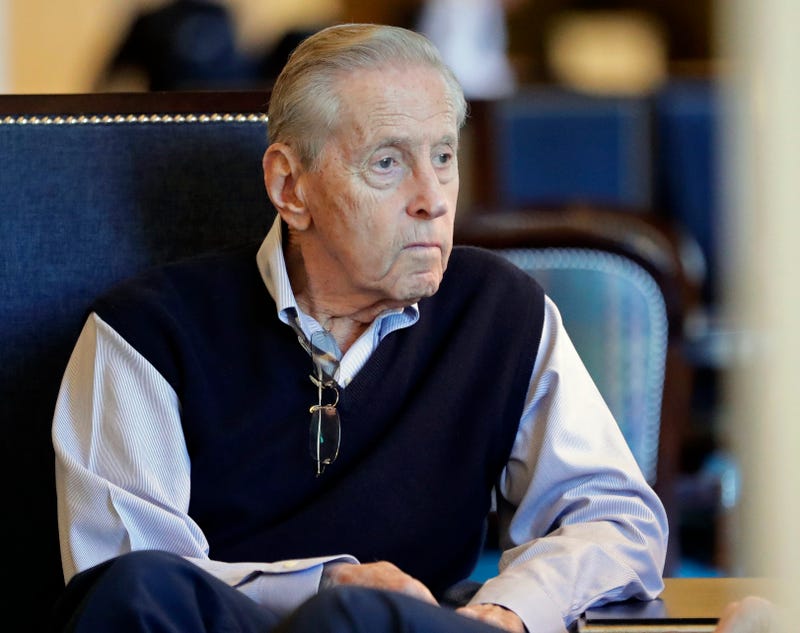 Deana Waintraub Stafford, a director from the Center for First-Generation Student Success, said schools nationally have acted accordingly to the growing number of first-generation students and there have been several improvements in helping them succeed, but there's still work to be done.

“Institutions are really reflecting on why and how they can influence the experiences of first-gen students to yield greater completion,” Stafford said.