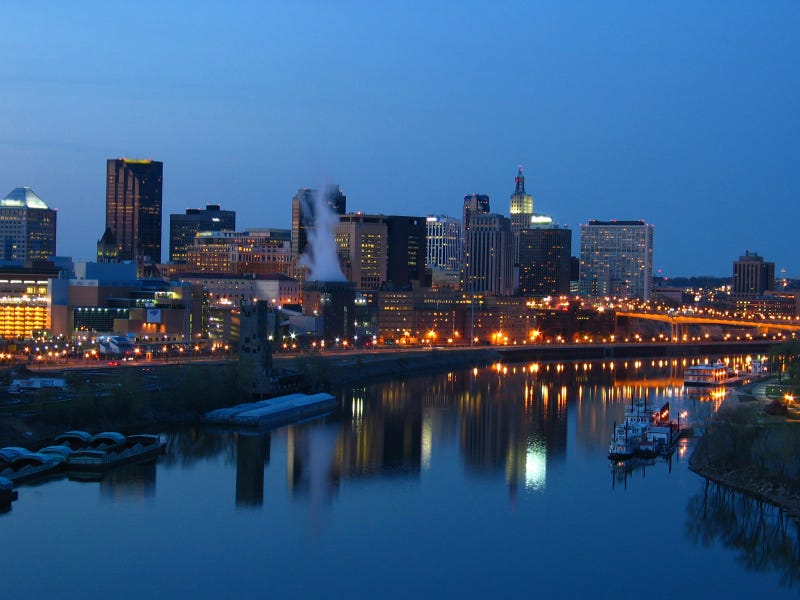 Neighbors in St Paul frustrated and angry, after seven people were injured in three separate shootings over the past weekend.

At a Sunday afternoon press conference, community leaders joined the police chief and the mayor to call for peace and try to prevent retaliation.

Many of them shouted down the mayor and others during the gathering.

The gathering was held on the 800 block of Selby Ave., next to a home where more than one-hundred people attended a Saturday night house party when shots rang out.

"We need something done now," said Jones-Robinson, who noted it took police 20 minutes to arrive at the scene of the shooting. "All this talking is not enough."

Before the house party incident, St. Paul police say three people were wounded during a shooting at a Holiday gas station on the 600 block of Rice Street about 1:30 a.m. Sunday and are expected to survive.

This came after a shooting was reported at 11:30 p.m. Saturday on the 500 block of Central Avenue, where two men say they exchanged fire with two others who had approached them.

There are no arrests in any of the incidents.