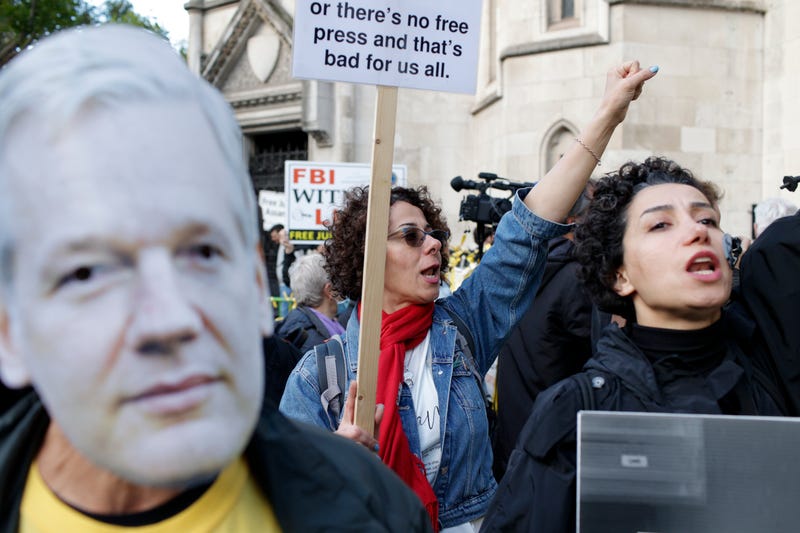 Assange, 50, is currently being held at London’s high-security Belmarsh Prison. He did not attend the hearing Thursday, although on Wednesday he appeared by video link at times.