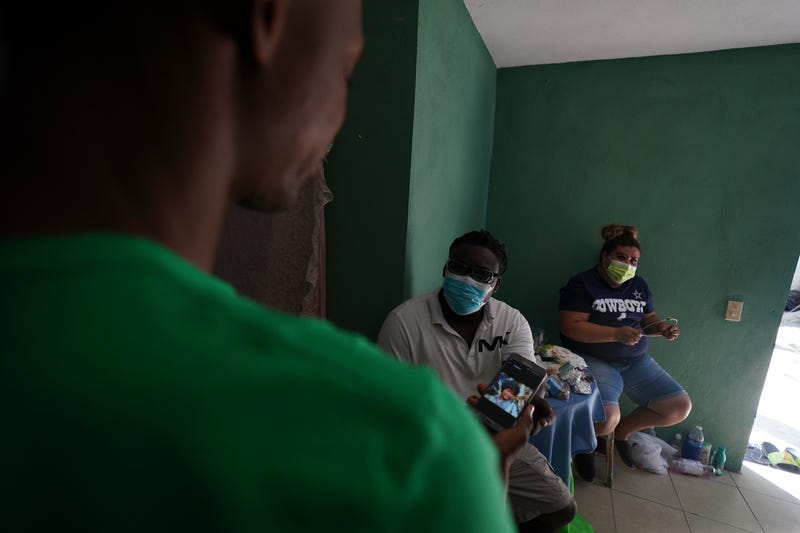 Some Ciudad Acuña residents took in Haitian families, while others provided f