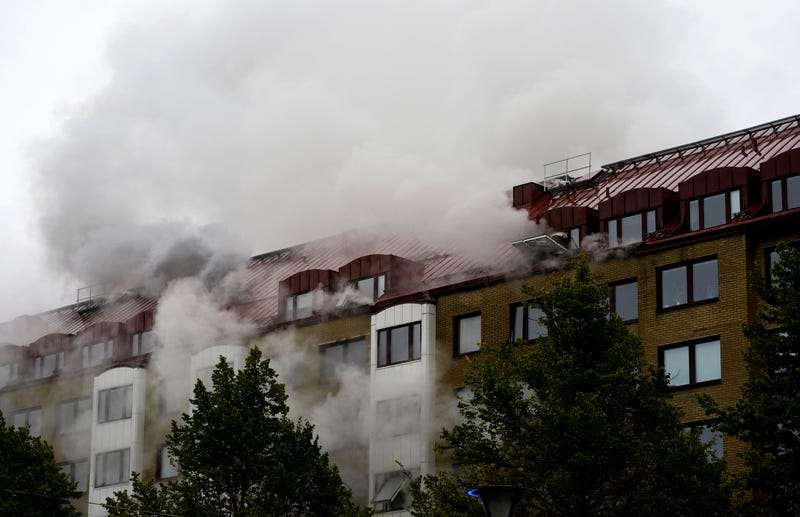 Swedish media immediately focused Tuesday on the possibility that the Goteborg blast could be related to feuding gangs but Prime Minister Stefan Lofven repeatedly declined to speculate on a motive.