Buffalo, N.Y. (WGR 550) - In the next part of our multi-faceted series covering the 2022 NHL Draft, we head back to Sweden to look into winger Jonathan Lekkerimäki.

Lekkerimäki is the second prospect in our series who plays in the Swedish Hockey League - the first being Austrian-born forward Marco Kasper - who played for Djurgårdens IF this past year, as well as the J20 Nationell.

The native of Huddinge, Sweden is currently ranked sixth by NHL Central Scouting amongst European players. He is projected to be drafted between the sixth and 19th overall picks of the draft.

This could make him the focus of either of the Sabres' first two draft picks, however, he most likely will not fall to them at 28th overall. 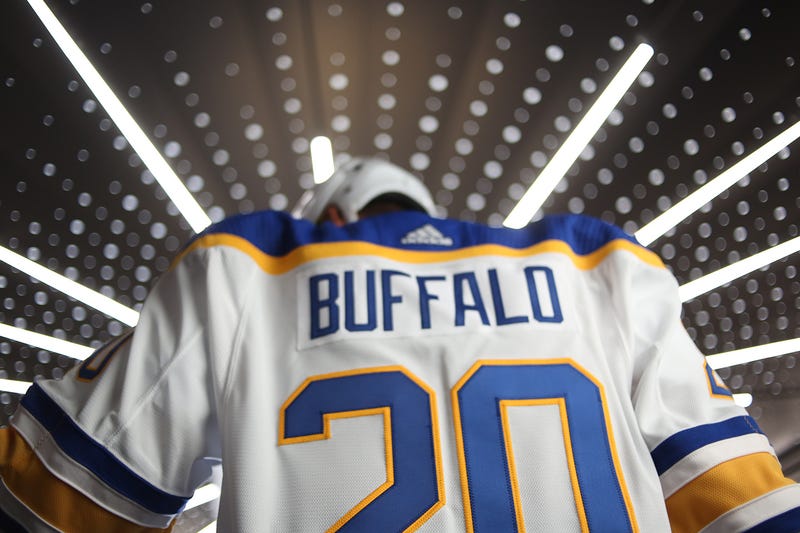 While he can be somewhat of a playmaker, Lekkerimäki is described by most as one of the true pure goal scorers of this draft. He loves to shoot the puck from anywhere on the ice, and can do this effectively, having scored 27 total goals this year.

Between the two leagues he was in, Lekkerimäki played 48 games and recorded 44 points, 35 of which coming from his time in J20 Nationell.

Lekkerimäki also competed in numerous international events, including the IIHF U18 World Championship, where he played six games and recorded 15 points, helping lead Sweden to a gold medal.

The 17-year-old is set to return to Sweden with Djurgårdens IF next season, where they were relegated to Sweden's second-tier professional league, HockeyAllsvenskan. 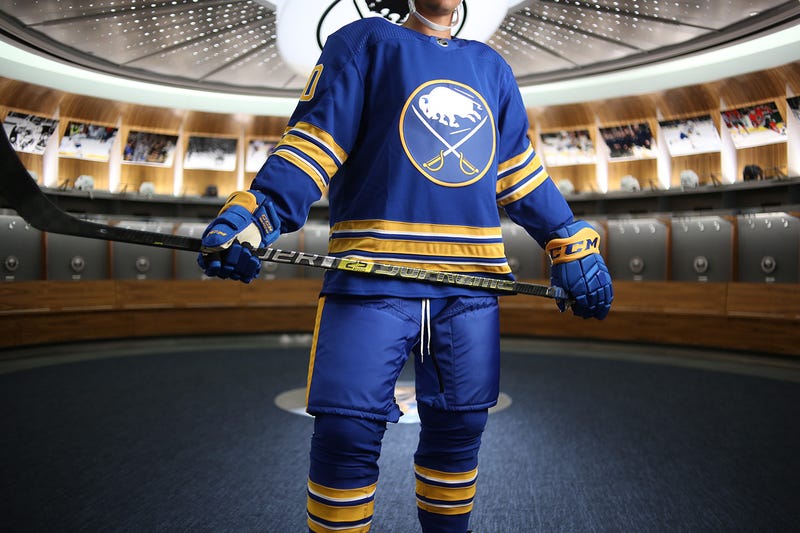 As noted before, Lekkerimäki has a blistering shot, which is considered to be one of the best in this year’s draft class. He has multiple shots in his bag of tricks that can be used for any different angle or distance. He also has the hands to get himself the space to shoot the puck.

One other positive is his ability off the puck in the offensive zone. He has a great hockey sense of where to be in the offensive zone when he’s not running the play himself. He can find his way to open ice, or sneak behind defenders for easy rebounds and re-directions.

With Lekkerimäki being the scoring winger that he is, he’s not the most physical. Coming in at only 5-foot-11 and 172 pounds, he’s quite small and has been easily outmuscled many times this season.

Another issue that pairs with this is his abilities in the defensive zone. While there are times that he can quickly steal the puck off the stick of an attacker, there are many times when he is simply too small to take on bigger opponents down low in the zone. While he can’t change his actual size, he could learn how to better use it to his advantage.

Lekkerimäki has a poor defensive mindset, as well. He would be seen trying to jumpstart a rush before his team was fully cleared from their own end which could lead to an odd-man opportunity for the other team. While his intentions are to create his own team the odd-man rush, he inadvertently created one for his opponents. 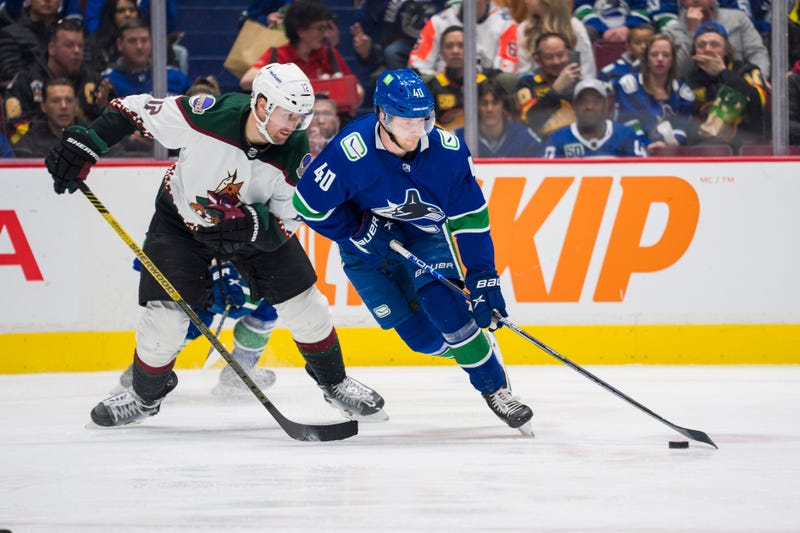 Being that Lekkerimäki is the pure goal scorer that he is with the shot that he has, there are quite a few NHLers to compare him to. The most accurate being 2017 fifth overall pick, Elias Pettersson.

While Pettersson has only had a short tenure in the NHL, to this point, he has certainly made his mark scoring many highlight-reel goals. He’s the type of player who is dangerous from any part of the offensive zone with or without the puck on his stick.

Along with his shot, Pettersson has some minor playmaking abilities, as well as the hands to dangle his way out of any situation.

Pettersson has played 245 NHL games with the Vancouver Canucks, recording 97 goals and 124 assists for 221 points.

Where does he fit on the Sabres?

With the emergence of Jack Quinn in the AHL and the resurgence of Jeff Skinner’s scoring ability in the NHL, the Sabres have themselves two very good scoring wingers. Along with these two, they also have some more playmaking types in Alex Tuch and JJ Peterka, although Peterka has yet to be fully tested in the NHL.

This would give Lekkerimäki a nice fit with the Sabres, given the fact that by the time he’s ready to make an NHL roster spot, there would likely be room for him in the bottom-six of the lineup.

With that being said, Sabres fans could look to see him in, at least, two years, given that he excels in Sweden or makes an immediate jump to the AHL and has a good offensive output in either league.

With some increase in size and an improved defensive mindset, Lekkerimäki could be one of the league's most well-rounded top-scoring wingers. 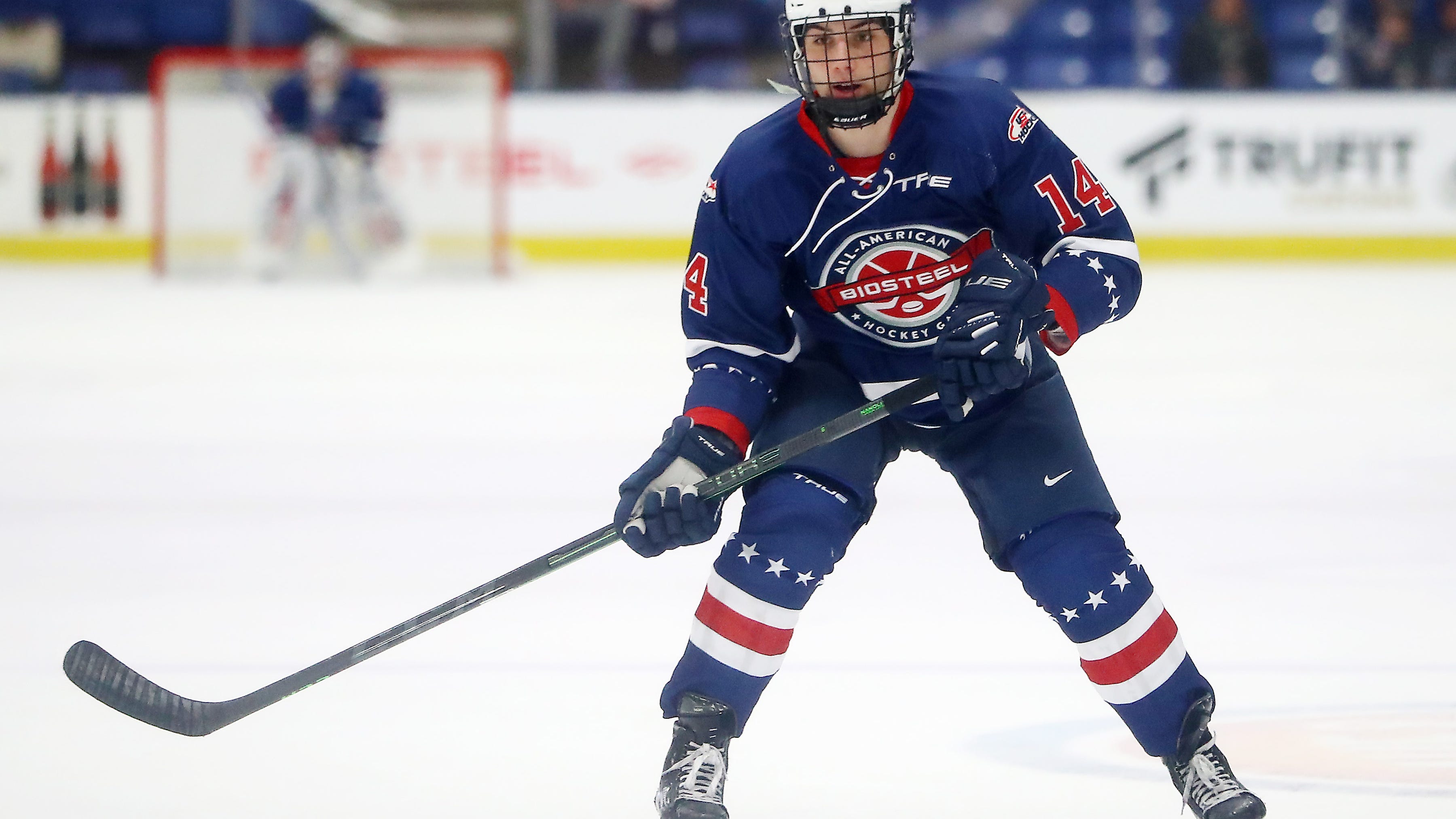