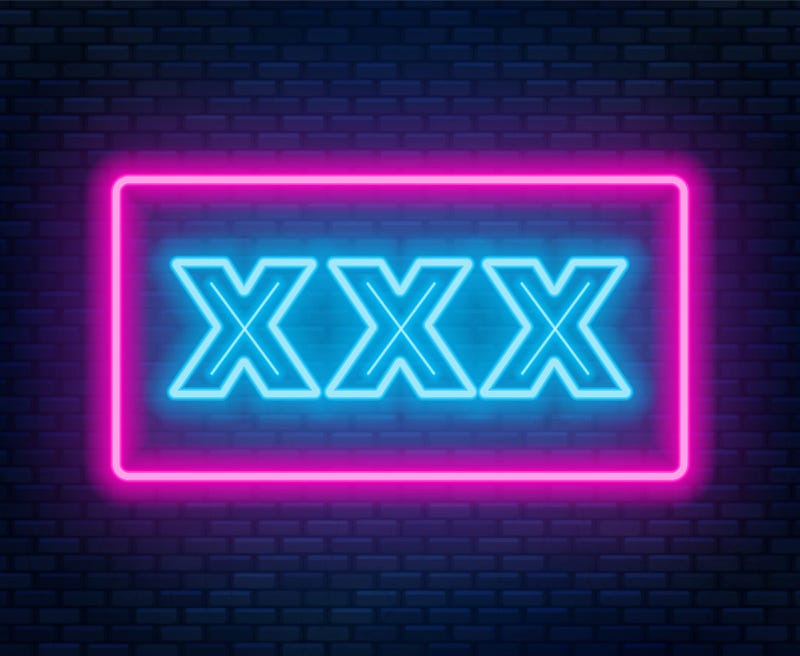 President Trump signed a controversial law into effect last year, Allow States and Victims to Fight Online Sex Trafficking Act (FOSTA), which says websites can be held legally liable if their users post ads for prostitution. The bill was responsible for the closure of a variety of advertising and review sites used by sex workers, specifically Craigslist Personals and Backpage, which was also seized and shut down by the FBI.

The bill was intended to fight sex trafficking, but it has had a dangerous effect on the many sex workers who have consensually chosen the profession and who relied on the internet and its tools to keep themselves safe and make a living.

Now, Georgia Democrat Stacey Abrams is saying sex workers deserve safety and support ― and that includes women who choose to work in the industry as well as those who are victims of trafficking.

Sex worker and podcaster Elle Stanger joins Let's Go There to discuss the implications of FOSTA and what politicians should be doing to protect the sex industry and individuals who are empowered to participate in it.