Death rates from COVID-19 have been extremely high for many Native American tribes, but vaccination rates in some Indian nations are now approaching 100%.

During the pandemic, Native Americans had roughly twice as many COVID-19 cases, many resulting in death.

“We live in constant grief, the pandemic added another way to die,” said Jewell James with the Lummi Indian Nation in Washington State.

But James said the vaccines have turned that around, and some tribes have now reached 98% vaccination rates for eligible citizens.

“They started immunizing the people right away,” he said. 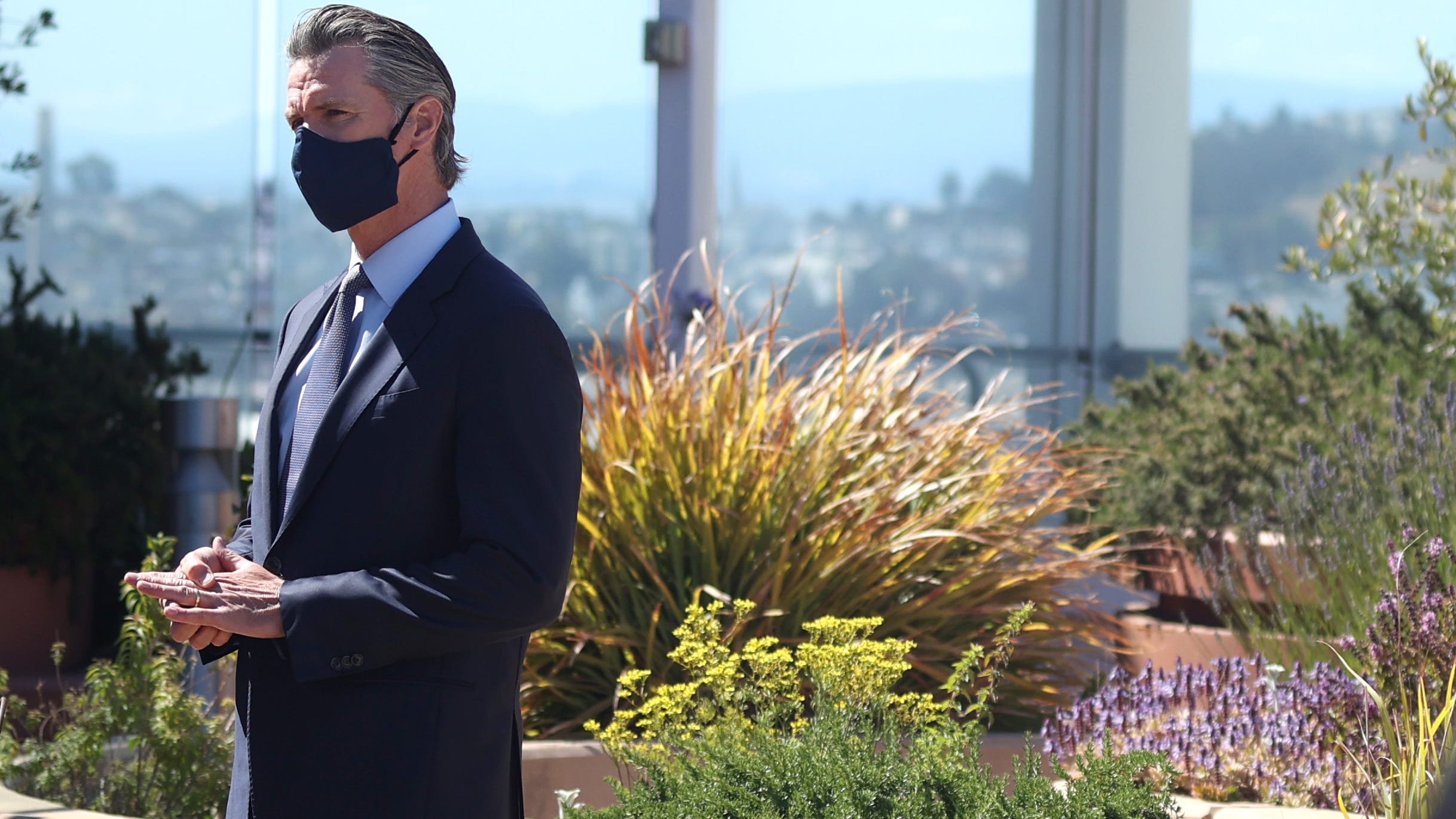 Corrina Gould is a tribal chair for the Ohlone people of the Bay Area.

“We have had, unfortunately, people in our community who have passed, even young people in their 30s, that have passed from COVID,” said Gould.

Gould told KCBS Radio that the Native American Health Center in Oakland has done an amazing job helping all residents of the Fruitvale District during the pandemic.

“I think we’ve been doing a really good job of getting PPE out to the communities and making sure that our population stays as safe as possible."