What exactly are the Patriots trying to do in 2020?

What is the goal?

Is it to not skip a beat post-Tom Brady, or is it being viewed as a bridge year with the playoffs being in reach, but an eye towards the future as well?

Based on the moves the organization has made this offseason, no one really knows because there have been mixed messages.

Before Brady even left for Tampa Bay, the Patriots made the decision to re-sign veteran leaders Matthew Slater and Devin McCourty. This gave off a message that the team was still looking to remain as one of the favorites in the AFC. But then just a few days later, veteran Duron Harmon was traded to Detroit.

So, was it about retaining veterans to keep the winning going, or about trading away a top salary and lose a valuable piece on defense at the same time?

And then the organization allowed its own free agents like Kyle Van Noy, Jamie Collins, Elandon Roberts, Ted Karras, etc. to move on to other teams. As for who they brought in as replacements, it wasn’t a very inspiring free agent class. Some of the names included Beau Allen, Damiere Byrd, Brandon Copeland, Dan Vitale and Adrian Phillips.

OK, maybe the team wasn't looking to spend big as it has an eye towards the future and all the cap space it will have during the 2021 offseason.

Already up against the salary cap, the Patriots placed the franchise tag on guard Joe Thuney for just under $15 million. The thought was he could potentially sign an extension to lower the cap number or get traded, but now as July nears it seems more likely than not he plays out the year with that $14.8 million cap number.

So the Patriots extended themselves a great deal financially to keep Thuney, but were not active in the free agent market and allowed many of their top free agents to leave.

Then at quarterback, the Patriots brought in Brian Hoyer along with two undrafted rookies to go along with Jarrett Stidham via free agency and the draft. All spring was all about the organization really liking Stidham and him getting every chance to be the Week 1 starter to see exactly what he is.

Fast forward to Sunday night when the virtual offseason program has been over for weeks and the football world is essentially on summer vacation, Cam Newton was added on a one-year, incentive-heavy deal. A former NFL MVP, Newton didn’t come to the Patriots to be a backup. He’s come to compete with Stidham for the starting job and give the organization the best chance to win now.

Are the Patriots looking to see what they have in Stidham, or by bringing in Newton are they doing whatever it takes to win this coming season, even if that means potentially ignoring the second-year QB?

Do the Patriots have a plan for the upcoming season, or are they just deciding as they go? One move says they are all-in and then another says they are looking towards the future.

As the coach always says, we’ll see how it goes. 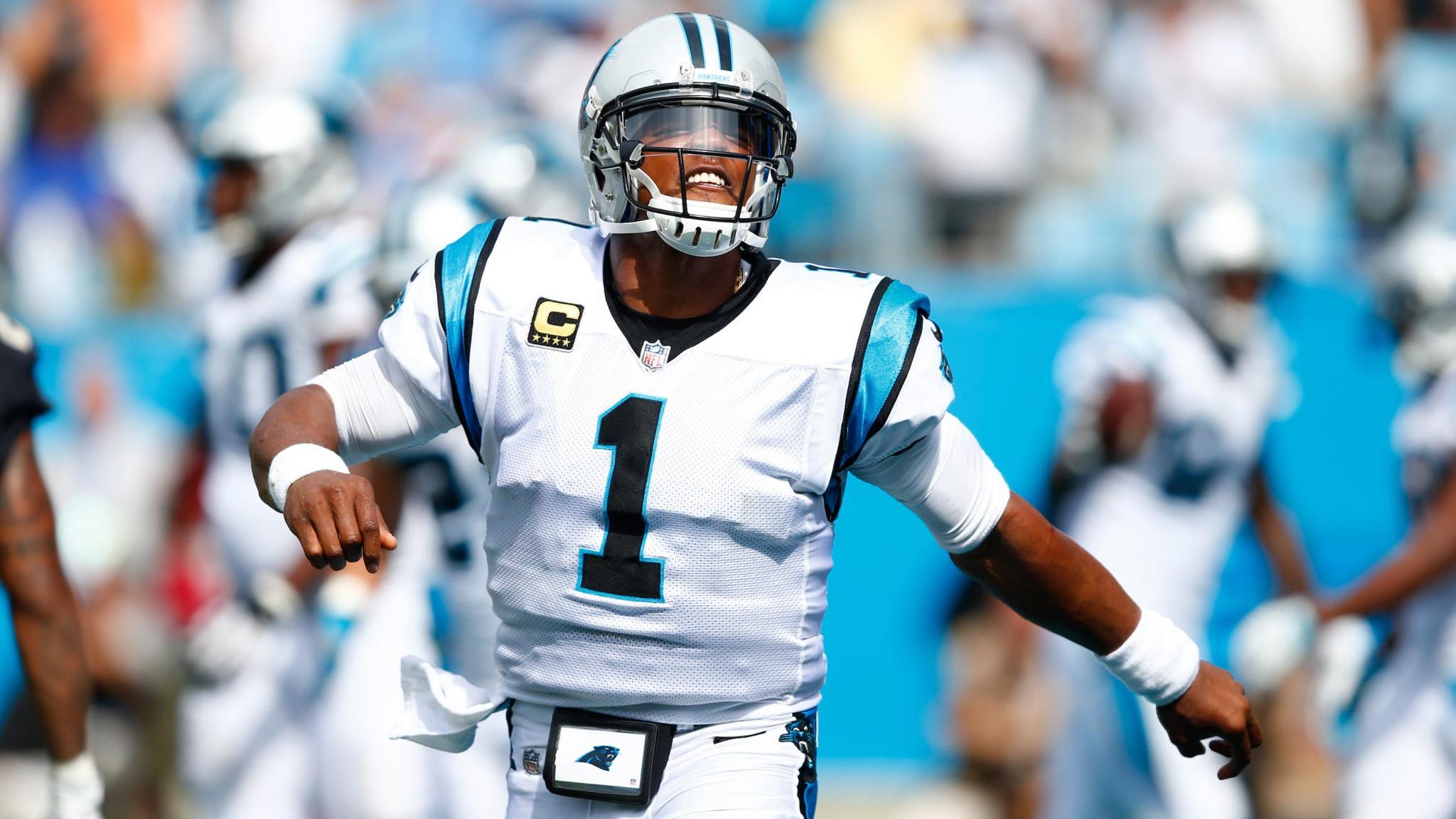 Cam Newton Shares Thoughts on Panthers, Next Page With Patriots in YouTube Video