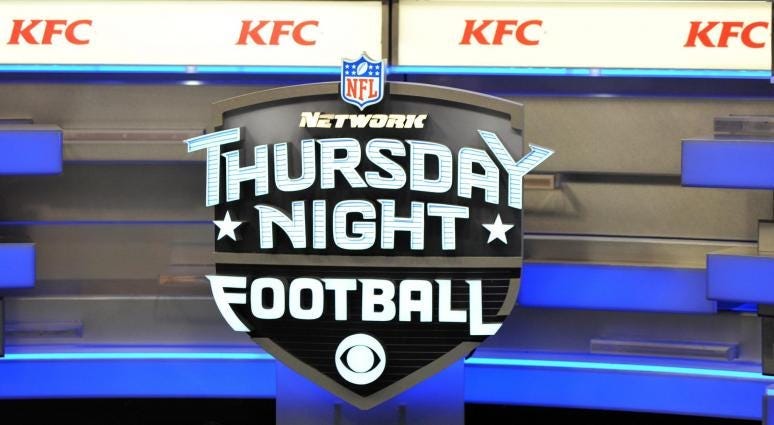 Ex-Patriots fullback Heath Evans is pushing back against the sexual harassment allegations that cost him his job at NFL Network.

In a statement posted to Twitter, Evans said he learned about the charges against him two months before they became public in December 2017. Stylist Jodi Cantor filed a complaint against the NFL Network accusing several former players and one executive of making unwanted sexual advances towards her, including Evans. In the suit, Cantor says Evans “constantly propositioned” her to have sex with him and sent nude pictures of himself on at least two occasions.

Though Evans admits to sexting with Cantor, he says the messages were mutual. "My accuser and I had exchanged mutual flirtations that included her sending me and me sending her pictures of a sexual nature," he wrote.

According to Evans, he wanted to defend himself immediately, but the NFL Network implored him to stay silent. He was terminated from the network July 27.

“They asked me to let them handle the allegations in a confidential matter and essentially trust them with my reputation,” Evans wrote. “My name and reputation mean too much for me to cave to their threats and not clear my name. So, I will be presenting information that tells the whole truth, which apparently the NFL doesn’t want the public to know.”

On Thursday, NFL Network said it stands by its decision to cut ties with Evans, per Pro Football Talk.

My silence is over!Attached to these next few tweets is my first public statement since being falsely accused of sexual harassment 8 months ago.PLEASE READ. pic.twitter.com/e2RjlYW7UQ

At the end of his message, Evans hints he’ll disclose more alleged harassment at NFL Network, saying the “whole truth will include experiences not only pertaining to my accuser, but also other women who work at NFL Network and what they have been subjected to and have had to endure in order to the jobs they have worked their whole careers for. The truth may surprise you!”