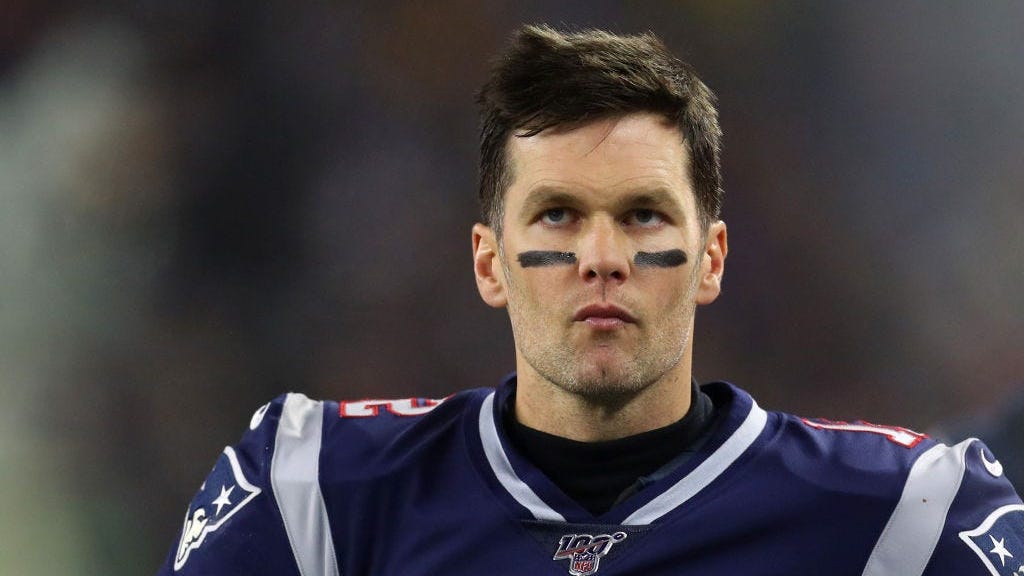 NFL Insider Would Be ‘Stunned’ if Tom Brady Returns to Patriots

“Darlington is more plugged into the situation than a lot of people realize,” Schefter said.

“The chance and idea he’ll be somewhere else grows that much more real” with every day that goes by, Schefter added.

“I haven’t heard anything that makes me think he’s coming back.”

RIP, my mentions.I know you’ll hate me. I know you’ll tell me I’m an idiot. And I understand why it’s so hard for all of us — myself included — to start accepting this likelihood. Hey, there’s still a chance. But... the reality is... Brady is looking forward to free agency. https://t.co/jDooyna2Hc

“He has earned the right to do whatever he wants to do,” Schefter continued. “... If he wants to be back in Nnew England he’d do it. You don’t go out and visit other teams.”

As for where the Patriots would turn for a Brady successor, Schefter sees Jarrett Stidham as their guy.

“If you’re New England … you start with Jarrett Stidham,” he said, adding their “answer is in cheap, young quarterbacks.”