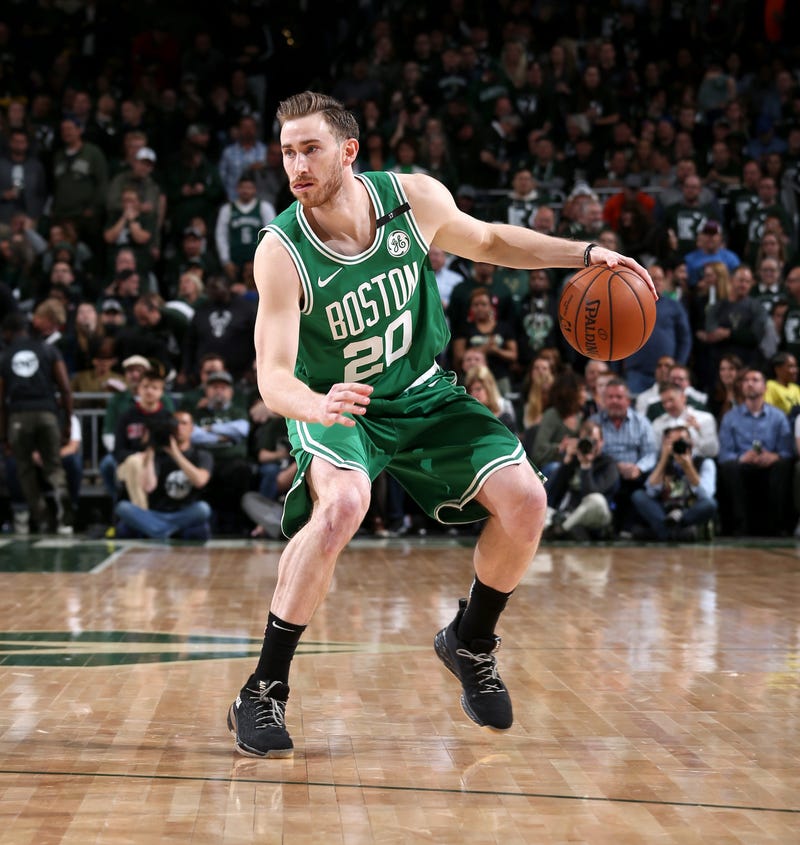 Gordon Hayward’s return in 2018-19 wasn’t exactly what everyone expected. Since he was cleared to play, the thought was: Hayward will be back to his old self.

But, as was the case with Paul George when he came back from the injury he suffered in the summer of 2014, Hayward wasn’t the same. He showed glimpses and improved over the course of the season, though he never quite got to the ideal level of play on a consistent basis.

Almost two years removed from the traumatic injury, Hayward has stayed in Boston all summer. And he’s been a full go with all of his workouts.

“It was just important for me to stay here and work with the staff,” he said at a Home Court Makeover Program event in Burlington. “They know exactly where I was at, at the end of the season and I wanted to build off of that.