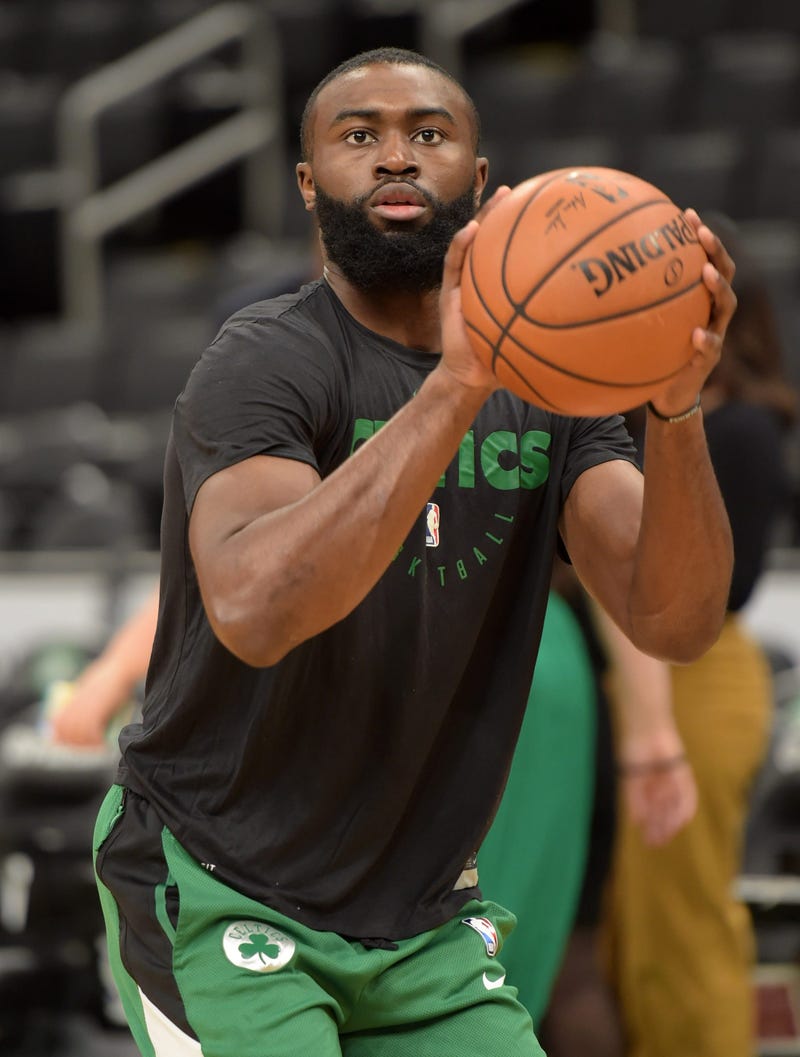 Jaylen Brown was not back at practice for the Celtics on Monday. He’s still dealing with the same illness, and now he has an infection, too.

Brad Stevens would not get into the diagnosis further.

“He won’t travel with us (to Cleveland). Hopefully, he’ll be back sooner rather than later,” Stevens said. “He may join us on our trip (later).”

Robert Williams was a full participant at practice on Monday after missing Friday’s game due to hip bursitis.

Tuesday could mark the return of Enes Kanter. He was a full participant at practice on Monday. It’s the first time he’s taken part in the contact portion of practice since he suffered a left knee contusion in Boston’s first game.

“We did contact today and it didn’t bother me at all,” Kanter said.

Though, Kanter didn’t intend to sit out as much as he has. He initially expected to play in the Celtics’ second game of the season.

“They told me it’s a long season, be a hundred percent and come back,” Kanter said.