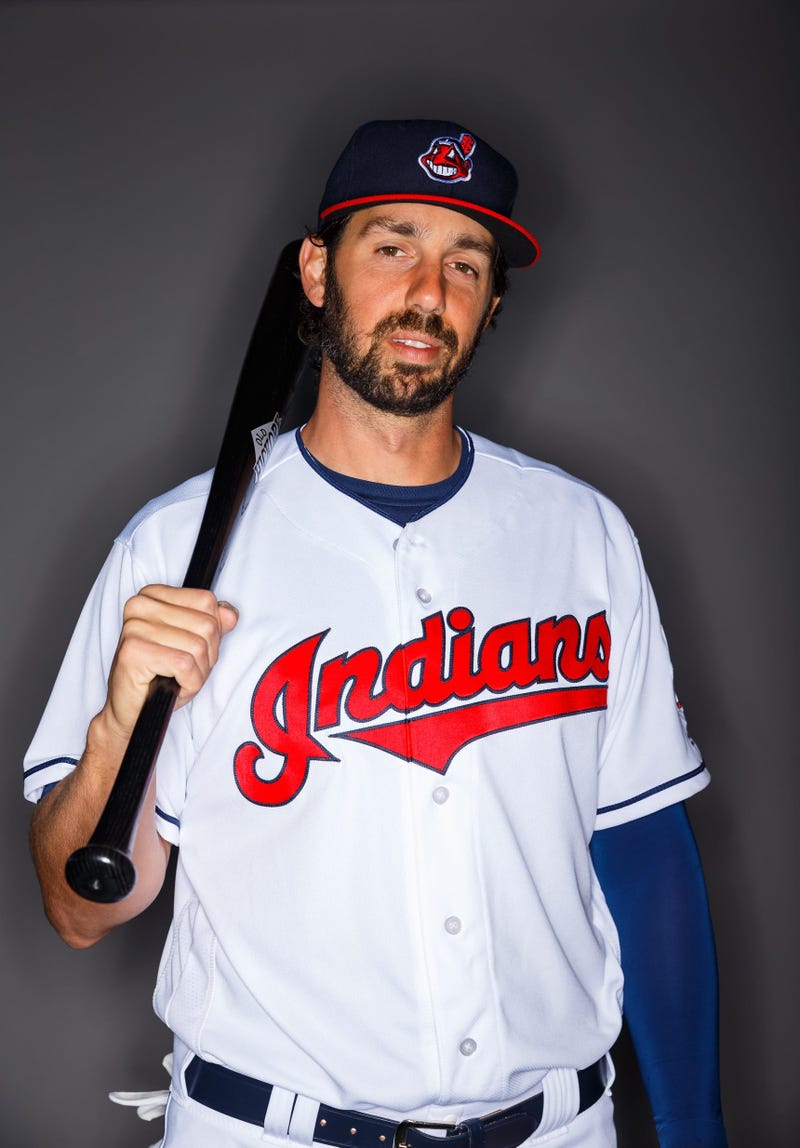 Chris Colabello has walked in Michael Chavis' shoes, and that's why he's buying what the Red Sox prospect is selling.

Colabello, a Milford native, was suspended 80 games by Major League Baseball in 2016 for the same performance-enhancing drug -- Dehydrochlormethyltestosterone -- Chavis was recently linked with, leading to the third baseman's suspension. And like Chavis, Colabello continues to maintain his innocence.

After the announcement of his suspension Friday afternoon, Chavis released the following statement:

It's an approach Colabello can get behind, as he articulated when appearing on Red Sox Review with Chris Villani.

"One hundred percent," said the 34-year-old said when asked if he believed Chavis. "I know exactly what he's going through. There's not a question in my mind, and that's without having even spoken with him. Obviously, I could be proven wrong at some point. I know what I know. I know what I went through. So I have no reason to doubt he's not telling the truth."