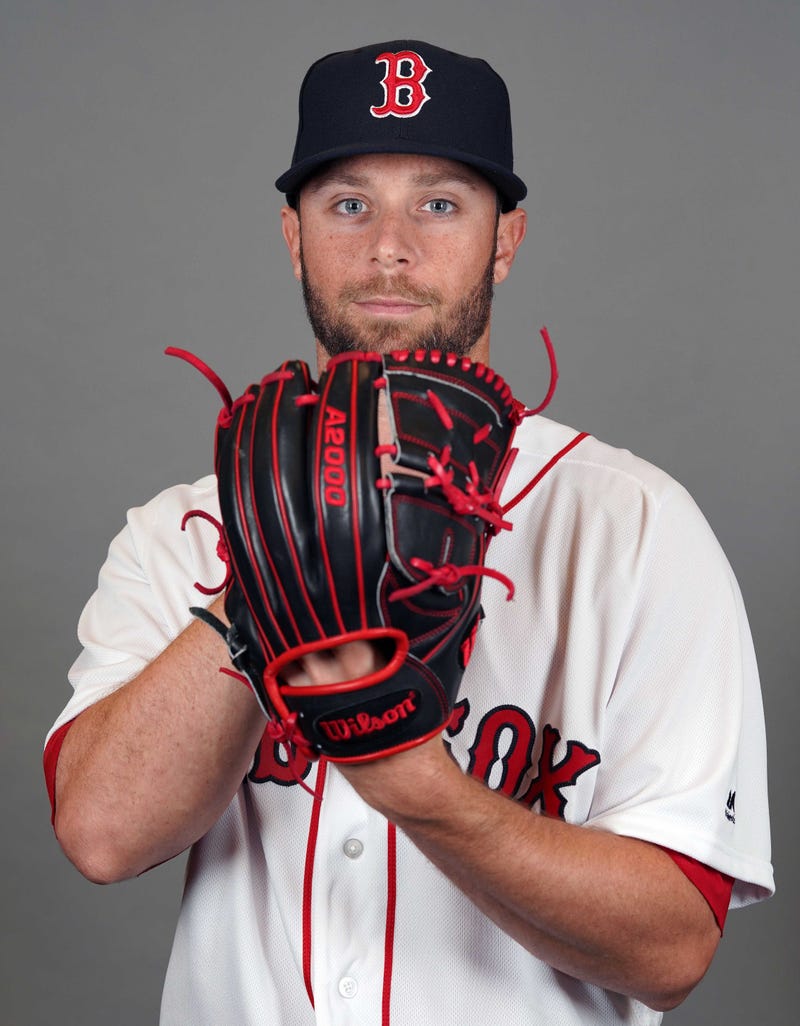 WASHINGTON, D.C. -- The Red Sox' need for another reliever is going to be a talker in the coming weeks, no doubt. Particularly after watching their eighth-inning guy, Joe Kelly, go through another rough patch in not making it out of the eighth inning in his team's 4-3 win over the Nationals Monday night.

But it's important to offer a dose of reality when it comes to figuring out who the next Brad Ziegler or Addison Reed might be.

First off, according to sources, the reported engagement by the Red Sox with the Marlins was overstated. Yes, they are scouting Miami and their relievers, but right now that's it.

It makes sense that there is little urgency. It would be shocking to see a relief-pitching acquisition as early as the date Ziegler was brought on (July 9). Why? This is going to be the ultimate buyers market. Sure, prized closer Kelvin Herrera already changed teams, but that is most likely going to be an aberration. Or at least it should be.

The sellers are going to be more proactive in distributing their guys because those teams know they won't be dealing in the position of power usually found this time of year. There are just too many teams who are waving the white flag.

That's why Tyler Thornburg is going to be so interesting to watch in the coming days.

Thornburg is joining the Red Sox for the Nationals series, having made 18 minor-league outings in preparation for his 2018 debut.

"I mean, I'm always confident," Thornburg said. "I know what I'm going to be able to do when I'm fully there. So, yeah, it's just a matter of making sure I do everything I need to do to be ready on a daily basis and stay there for the entire year."

Expecting Thornburg to be the pitcher the Red Sox traded for right out of the gate would seem to be a bit much. He was really, really good in 2016 with the Brewers, totaling a 2.15 ERA and .162 batting average against in 67 games. It's why Travis Shaw is no longer around. And it's an image Alex Cora's team is prioritizing in the coming weeks, whether from Thornburg or somebody else.

"I haven't been checking my readings and all that stuff after outings, as far as I know, I'm pretty close to where I was in '16," Thornburg said. "Sure, it's just facing hitters and see how big league pitchers react to certain pitches and getting into game plans. You go into minor league games and you have no idea how minor league hitters are doing. With that being said, get into the game plan mindset going again and knowing what to throw against certain hitters and all that stuff."

If Thornburg does emerge, then it changes the Red Sox' non-waiver trade deadline landscape dramatically.

You would have the righty, along with some other options. There he odd man out in the Steven Wright/Drew Pomeranz situation, along with some intriguing minor-league options, neither of which should be discounted. Wright and Pomeranz have displayed effectiveness as relievers, and guys like Ty Buttrey and Travis Lakins might bring back memories of previous midseason promotions (Jonathan Papelbon, Daniel Bard, Brandon Workman).

For now, it's about getting what they have right.

That starts with Kelly, who has now allowed runs in his last three appearances.

"He’s our lefty," said Red Sox manager Alex Cora, citing the righty's splits. "He fell behind 2-0 against a free swinger and threw a fastball right down the middle and he hit the ball out of the ballpark. We’ll keep working with him. the one thing he needs to do better is tempo. Tempo going the other way instead of being more aggressive and just grab the ball and throw it.”

"We saw this in the middle of spring training when he was struggling and he picked it up, just like  (Matt Barnes) Barnesy. I think that helps. When you’ve got a guy throwing 97, 98, and he’s ready to throw the ball, hitters don’t like that. we’ll get back to that."

But, for now, it should be all about Thornburg.