Last week, Bill Belichick shooting a Subway commercial in Connecticut went viral and of course some of his players saw it.

Speaking on the Double Coverage podcast Sunday night, Devin McCourty noted how excited he is to see Belichick and expects Julian Edelman to be the first player to bring it up.

"I can’t wait till we get back in this building and we can all talk about this five-dollar foot long Subway commercial set that we all saw Bill on," he said. "He had on his same coaches sneakers from the facility. I am very excited to see (him). I am going to go out on a limb and say Jules (Julian Edelman) probably brings it up first.

“I am excited to see are we going to get free Subway for the year? Is that going to be what happens? Subway makes a great chocolate chip cookie I believe as I used to eat there all the time. So, I am excited to see what comes of this. Was he selfish and just worked out a deal just for himself? Or did he put the team first and bring Subway to everybody? So, we’ll see how it works out. Maybe COVID meals are Subway from now on.”

McCourty also said that Belichick does have a sense of humor and he isn't just the super serious coach often seen on the field and during press conferences.

“Bill is definitely funny once he gets rolling with the jokes and the kind of dry sense of humor," he said.

All Patriots players are scheduled to report July 28. 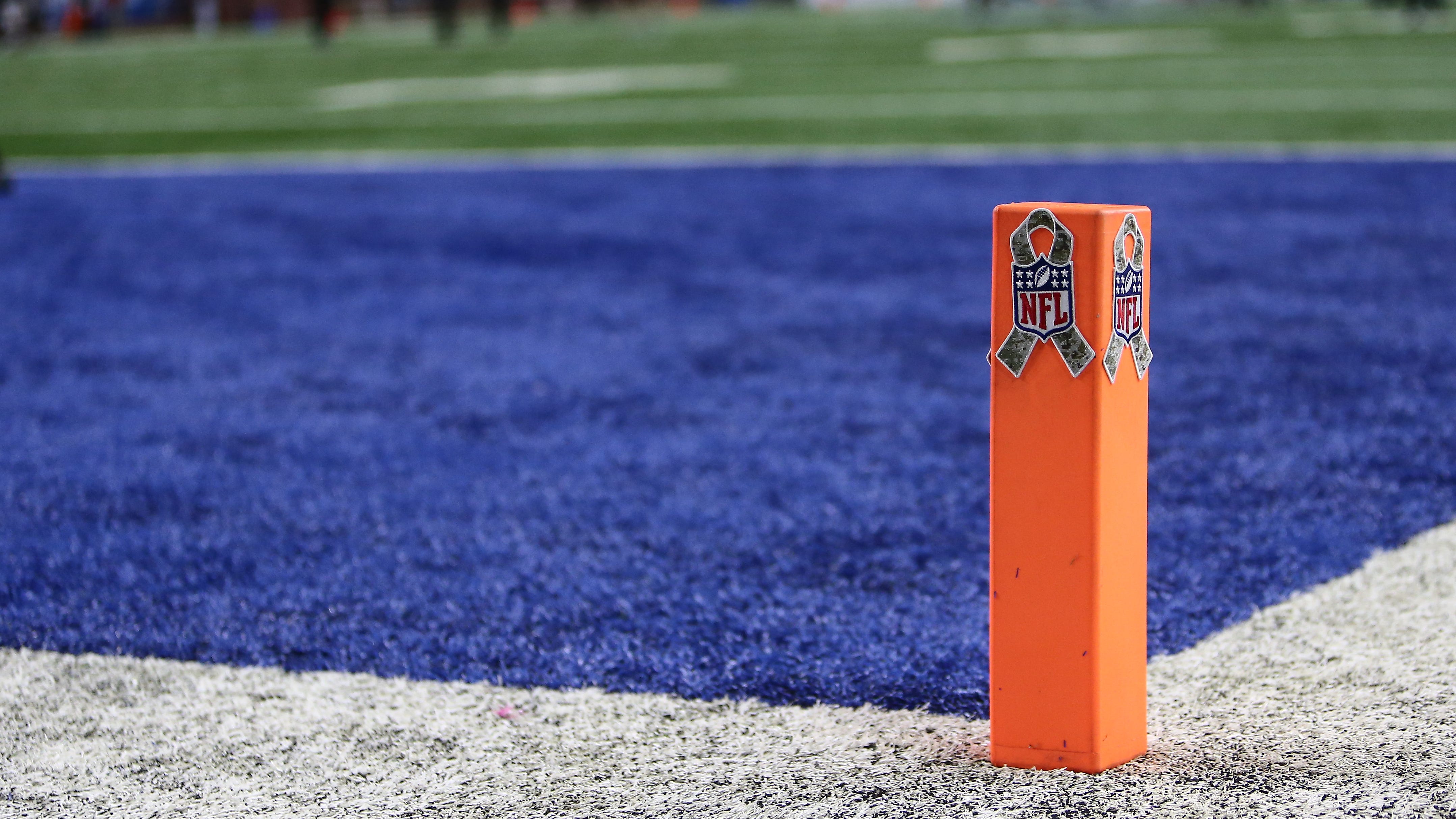 NFL Preseason Down to One Game in Owners' Latest Offer: Report